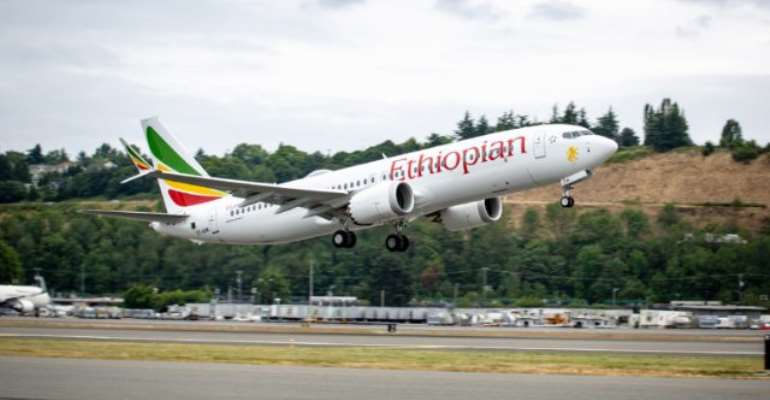 Ethiopian Airlines’ operating revenue jumped nearly 30percent in the year to July 31, a senior government official said on Tuesday, helped by a surge in passenger numbers.

PEAA has a supervisory role over public enterprises including Ethiopian Airlines.

Wondafrash did not give a reason for the revenue leap, but the airline’s CEO Tewolde Gebremariam last month told state television that passenger numbers had risen by 14%.

In March, one of the airline’s Boeing planes crashed a few minutes after take-off from Addis Ababa en-route to Nairobi, killing all 157 people on board.