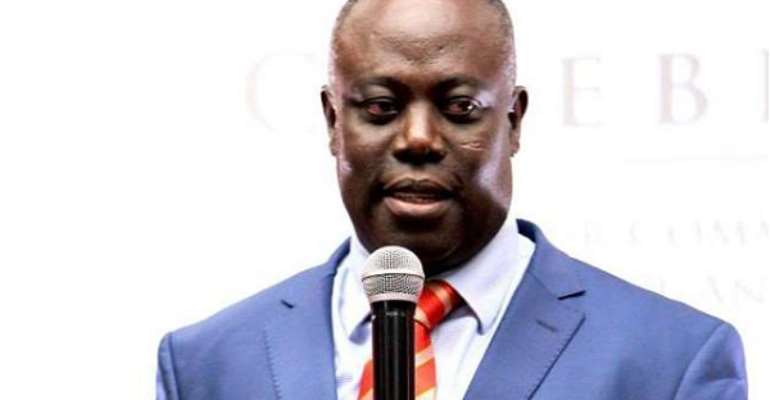 “CSE will not be accepted today nor tomorrow, " he said.

According to him, the sudden backtracking by the educational minister and the Ghana Education Service (GES) will not be countenanced in any shape of form in the future.

“For now I would want to trust the word of the minister in one condition that it will never appear in any form or any shape. Ghanaians have a way of sexually educating our children," he stated.

The Minister of Education, Mattew Opoku Prempeh yesterday in a press conference debunked suggestions that the GES will be introducing Comprehensive Sexual Education (CSE) in the Ghanaian education system for KG and lower primary pupils.

Speaking on Dwaso Nsem on Adom Fm’s morning show, Rev. Frimpong indicated that, the sudden u-turn by the ministry has been considered. “The GCPP and the Ghanaian community is highly considering statements by the minister and hope it does not resurface.”

"However the words of the minister does not imply Ghanaians will accept CSE, it won’t happen now, tomorrow and not in the future either, " he intimated.

An earlier document surfaced indicated that from 2020, lower primary school pupils will be exposed to a new curriculum that will introduce them to values of societal norms and how to interact with the opposite sex.

As they graduate to the upper primary, they will then study other modules of sexuality which includes relationship, friendship, dating and courtship.

This caused an outrage and social outcry. The Muslim community, GPCC, Catholic Bishops Conference, Academia and other professional bodies have condemned and opposed the move describing it as “madness and demonic.”

Some social media users have voiced their opposition to the new subject with one person tagging it as absurd for the underdeveloped minds of pupils, especially 5-year-olds.

The minister in a countermotion debunked it saying “The curriculum framework from KG to P6 that has been approved by Cabinet from the National Council for Curriculum and Assessment for use in the development of school curriculum and published on NACA website does not include anything on Comprehensive Sexuality Education.”