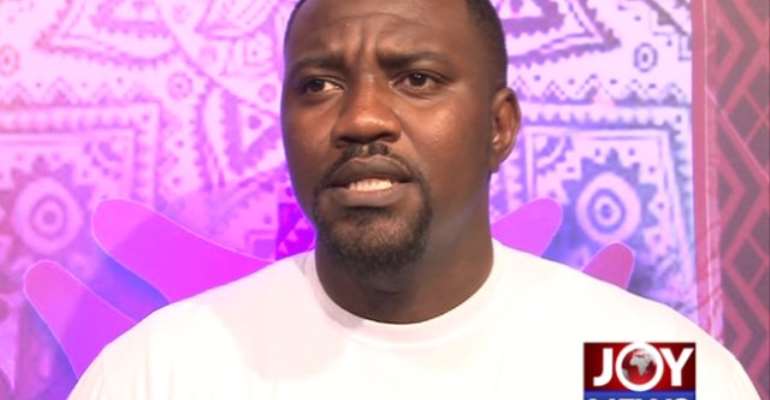 The actor is targeting a seat in Parliament.

The Ayawaso West Wuogon Parliamentary candidate of the opposition NDC, John Dumelo has chided government following a series of price hikes in goods and services.

The actor/entrepreneur posted on Twitter on Tuesday saying: “prices have increased across board. Phone credit, water, electricity and even Fanmilk.”

Dumelo’s outpour is among the lot that since the spree of price increases.

Transport fares went up by 10% last month. The transport unions said the increase was because the various components that go into the running of commercial transport services have gone up.

In a statement, the Chamber of Telcos said consumers will feel the difference.

“As intended, the incidence of the modification will thus be on consumers. It will impact the cost of telecommunication services.”

“For every GH¢1 of recharge purchased, a 9% CST fee will be charged leaving ¢0.93 for the purchase of products and services.” The statement said in part.

Prices of other services have since gone up.