Parisse v Vermeulen in clash of No 8 titans 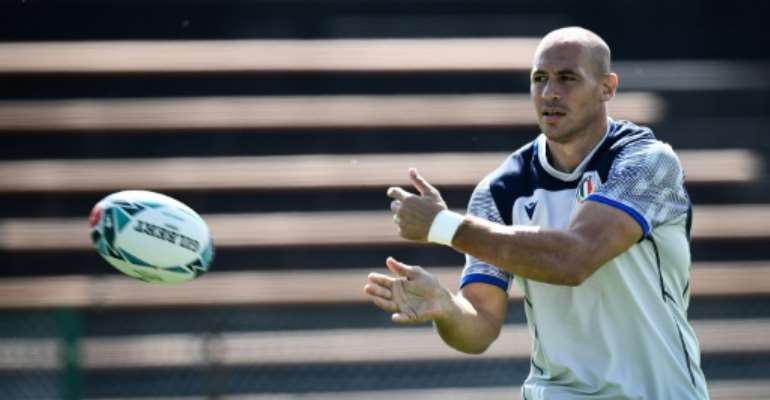 When World Cup contenders South Africa take on Italy in a must-win Pool B match on Friday, it will pitch hard-hitting Duane Vermeulen against Italy captain Sergio Parisse in a monstrous clash of No 8 titans.

Along with All Black skipper Kieran Read and injured Welshman Taulupe Faletau, the pair rank among the most effective of back-row generals.

While their international routes have been quite different, both Vermeulen and Parisse remain key cogs for their teams: powerful runners, ever-willing tacklers with a deft passing game belying their physical stature.

"He's a stalwart for their team," Vermeulen said of Parisse. "He's a fantastic player.

"He's playing in his fifth World Cup. That's a massive achievement for a man that I kind of look up to and have played against a few times."

Parisse, 36, was born in Argentina to Italian parents and handed his international debut at the raw age of 18 by then-Azzurri coach John Kirwan in a 64-10 defeat by New Zealand in Hamilton in June 2002.

Come Friday in Shizuoka, Parisse will be winning his 142nd cap, including a record 69 in the Six Nations, pulling clear of Ireland's Brian O'Driscoll with just New Zealand's Richie McCaw (149) ahead of him. 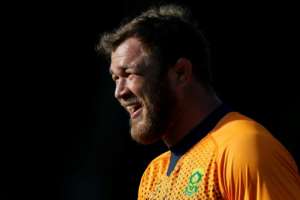 It will be his 138th start, the Italian captain having also lost a record 105 international Tests during his career. He also joins an elite club, with only Samoa's Brian Lima and fellow Italian Mauro Bergamasco having played in five World Cups.

The No 8 has spent the bulk of his professional career with Stade Francais and he crossed paths with Vermeulen after the Nelspruit-born player became the top signing for Top 14 rivals Toulon after the last World Cup in 2015.

Both players have seen lean periods at times in their careers.

When Vermeulen signed for Toulon, they were three-time successive European champions, but there was no such success for him, with Toulon's closest shot at fame being twice beaten in the Top 14 finals in 2016 and 2017 respectively. 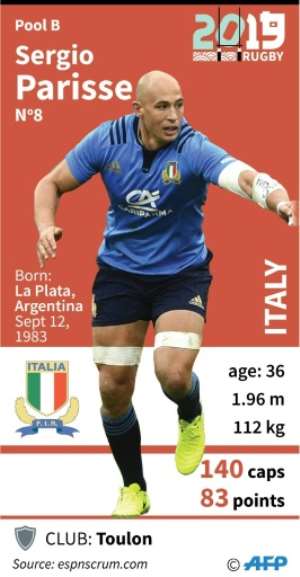 Profile of Italian No.8, Sergio Parisse.. By Laurence SAUBADU (AFP)

Finding himself behind Pierre Spies in the pecking order, Vermeulen only made his South African debut in 2012 at the age of 26.

Now 33, the Bok won his 50th cap in the opening 23-13 defeat by New Zealand, with many pundits feeling he has deserved many more.

Both players have been nominated for World Rugby's player of the year, Parisse becoming the first Italian put forward, in 2008, before second recognition in 2013, while Vermeulen got the nod a year later.

One of Parisse's wins in a blue shirt, crucially, was over South Africa in Florence in 2016.

With eight days off after their 48-7 victory over Canada, having opened with a 47-22 win over Namibia, Italy will be a force to be reckoned with, according to Springbok coach Rassie Erasmus.

"For us, this is a crunch game, and if we have to grind it out -- this is a do-or-die game -- and just beat Italy no matter how, even if it's just a drop goal, we want to get out of the pool. The win is the ultimate," said Erasmus.

As for Vermeulen, the team collective was as important as his personal battle with Parisse.

"You want to beat your opposition as a player, but also as a team," he said.

"I want to do my individual work that is set out for me to do but also I would like to contribute to the team in the way we want to execute our plan."