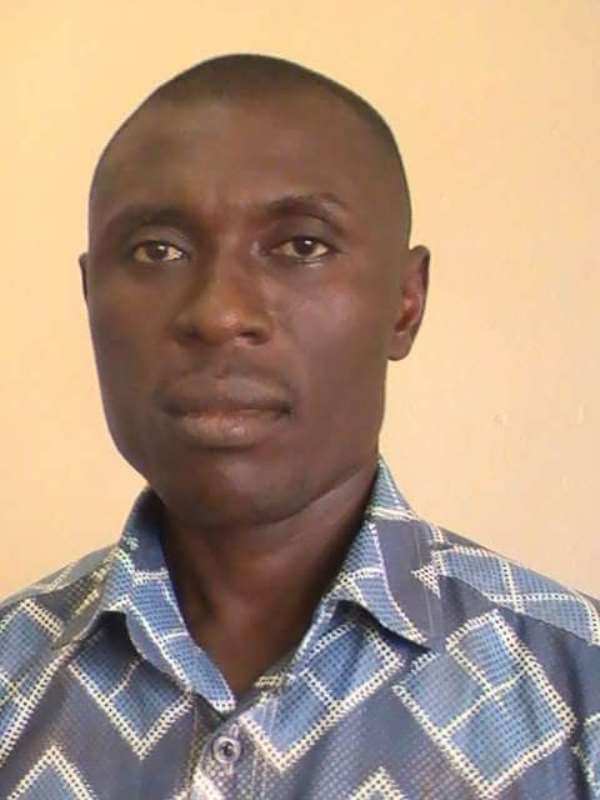 The District Chief Executive (DCE) for Gomoa Central, Hon. Benjamin Kojo Otoo has stated that the Assembly has intensified its efforts to increase infrastructure development to improve the lives of the people.

According to the DCE, the Assembly was implementing all government programmes, innovations and policies in its operational areas.

In his sessional address delivered at the Second Ordinary Meeting of the Fourth Session of the 1st Assembly held at Gomoa Afransi recently, Hon. Benjamin Kojo Otoo called on the Assembly Members to support the assembly to realize its agenda.

"I want to take this opportunity to thank all Assembly Members for your commitment towards the development of the district in diverse ways. Am hopeful that this good relationship will continue for us to achieve our goals. I also want to commend Heads of Department for your immense cooperation and support.

"As part of our effort to boost revenue mobilization towards project implementation, the Assembly will mount a conveyance toll booth at Afransi and a toll at Asebu-Pomadzie to ensure better revenue collection at all our toll entries. I also want to thank you once again for supporting the Assembly with the implementation of key policies and programmes. This assisted the Assembly greatly in scoring 97% during the District Performance Assessment in July for 2017," Mr. Otoo.

The DCE noted that this brilliant performance contributed significantly to infrastructure development in the district.

He hinted that a team of consultants will be visiting again to assess the Assembly on its performance for 2018 expressing the hope that members would support management in diverse ways to achieve the aim of developing the district.

Touching on Development, Hon. Benjamin Kojo Otoo outlined a number of ongoing projects with few ones being completed.

"Am happy to announce that Gomoa Aboso, Obuasi and Afransi projects have been completed and would soon be handed over to GES. The others are at the various stages of completion.

The Member of Parliament for Gomoa Central, Hon. Naana Eyiah in collections with Assembly, we have procured 500 dual desks to be handed over to the Gomoa Central District Directorate of the Ghana Education Service"

The DCE further announced that National Scholarship Secretariat has allocated an amount of Ghc 60,000.00 to MMDAs to support/grant scholarship to students adding that 35 applicants from Gomoa Central District who tendered in their applications for financial support had applications approved.

"Let me Thank Deputy Minister for Land and Natural Resources, Hon. Naana Eyiah who is also the Member of Parliament for Gomoa Central for approving over Ghc 15,000.00 additional find to support some Tertiary Education Students students in the District.

"I wish to encourage students in the district to put in their applications to the Secretariat though the office of the District Chief Executive for the needed assistance," he emphasised.

On Agriculture, Hon. Benjamin Kojo Otoo noted that the Assembly distributed over 6,000 coconut seedlings to over 272 farmers.

Additionally, through the support of Ghana Cocobod, the Assembly raised 110,000 cocoa seedlings which have also been distributed to over 263 farmers through Planting for Food and Jobs programme.

"On this note, I wish to express my sincere appreciation to all Assembly Members and Management for your commitment towards the development of our District," Hon. Benjamin Kojo Otoo concluded.