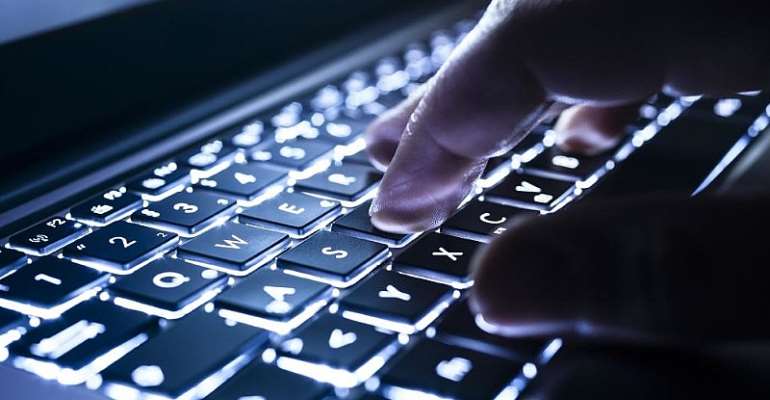 The District Chief Executive (DCE) of Asene Manso Akroso, Mr. Alex Incoom has urged Assembly Members to upgrade their technological skills to enable them swiftly participate in the activities of the Assembly.

This he said would enable them meet their capacity and modern ways of distributing effective correspondence in the modern day’s trend.

Mr. Incoom made these observations during the last Assembly Meeting to consider the approval of the 2020 composite Budget at Akyem Manso.

He said money played critical role when it comes to the nation’s development and however hinted that the Assembly would continue to intensify its revenue mobilization campaign to educate tax payers to honor their tax obligations to make the Assembly get more funds to finance its programmes and activities in the district.

Mr. Incoom described the district as “infant” but hinted that good collaboration between Management and Assembly Member had made the Assembly to acquire some developmental infrastructures to improve the living standards of the people in the district.

The presiding member of the Assembly, Mr. Enoch Ofori Aiden welcomed and thanked participants for making time out of their busy schedule to attend the meeting and informed them to contribute their quote to make the meeting a success.

He used the occasion to inform the Assembly Members to be time conscious so that together they would effectively deliver what is expected of them to serve their residents.

Presents were Nananoom, Heads of civil society organizations and Heads of decentralized department of the Assembly.