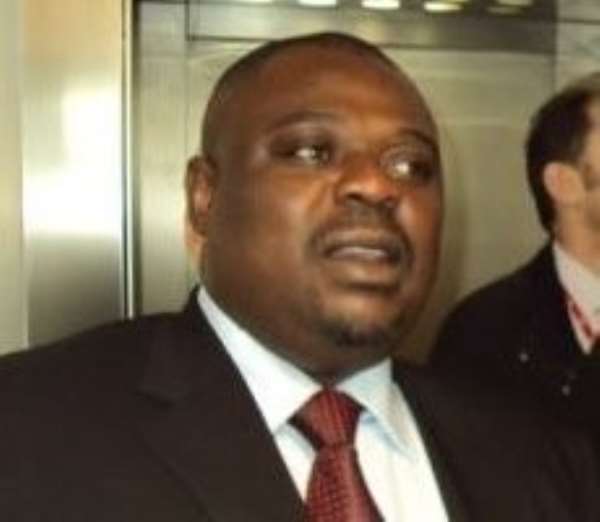 The Chief Executive Officer of Atta-Mills Institute, Koku Anyidoho has urged Ghanaians to put up a strong resistance against the planned introduction of Comprehensive Sexuality Education (CSE) into the basic school curriculum.

According to him the introduction of the CSE has the tendency to break down down society because it portrays bad values.

Ghana and the United Nations Education, Scientific, and Cultural Organization launched the CSE program this year in a bid to empower adolescents and young people to deepen their scope of existing activities to attain a CSE.

Known as the Our right, Our lives, Our Future (O³), CSE is supported by the governments of Sweden and Ireland.

It is being implemented in Ghana, Eswatini (formerly Swaziland), Malawi, Tanzania, Zambia and Zimbabwe for the effective delivery of quality comprehensive sexuality programs.

Beginning next year, pupils in all public schools in Ghana including five-year-olds will be taught CSE.

The aim, the GES maintains is empowered with values that would protect them from sexual harassment.

But in a sharp reaction, the former Deputy General Secretary of the National Democratic Congress (NDC) reiterated that several nations have resisted the CSE and Ghana must equally avoid it.

‘CSE will destroy parenthood because the curriculum will rather persuade children in the early stages of their lives to grow with a homosexual mentality, thereby corrupting the country’s societal norms, values, and beliefs,’ Koku Anyidoho told Kwame Tutu on Anopa Nkomo on Accra-based Kingdom FM 107.7.

The astute politician took a swipe at the Ghana Education Service over what he described as an attempt to brainwash the minds of Ghanaian children through comprehensive sexuality education.

However, most critics have said the age of five is too early for children to learn about sex. Others say some of the topics, such as “Being Male or Female” under a broader topic of “Knowing Myself” resonates with the Lesbian, Gay, Bisexual, and Transgender (LGBT) activism.