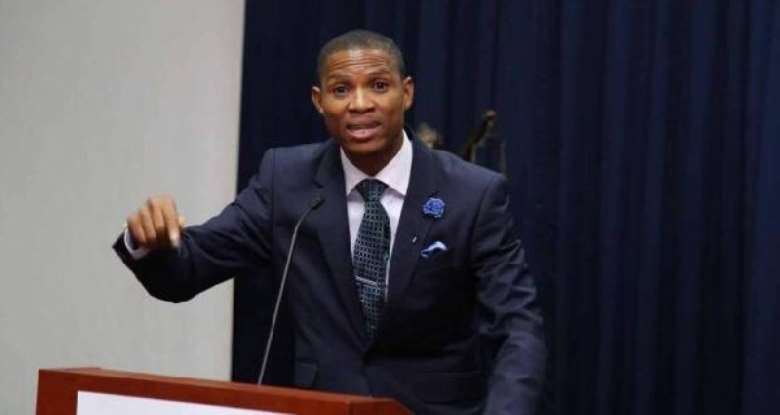 A Human Rights Lawyer, Mr Francis-Xavier Sosu has threatened to join hands with some institutions to petition ECOWAS Court of Justice for the abolishing of death sentence in the statutes if the government fails to act on that.

He said the international community had moved away from killing people who had killed others.

“Punishment has revolved over the time. It used to be retributive, but now it is more of corrective,” he explained

Some 180 condemned prisoners are languishing on death row at the Nsawam Medium Security Prison because successive Presidents had, since 1993, refused to sign their death warrants.

Speaking in an interview with Kwaku Anane Junior on South Africa – based PRESS RADIO current affairs programe dubbed “Ghana Te Sen” on Saturday, 28th September, 2019 Lawyer stated that no one has the right to take another person’s life.

He suggested that people who had been condemned to death sentence should be commuted to life sentences.

He said there had been many instances of people who were alleged to have killed being later found to be innocent.

Mr. Sosu who is strongly opposed to the existence of the death sentence in the statutes added that to keep people in condemned cells without signing their death warrants and not make them lifers was a clear violation of the dignity of those people.