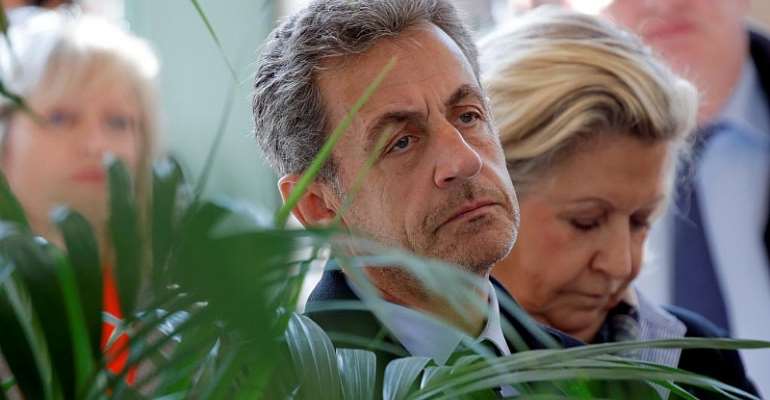 Former French president Nicolas Sarkozy lost a final court appeal Tuesday against an order that he stand trial on charges of illegal financing for his 2012 election campaign.

Sarkozy, who already faces a separate trial for corruption involving a judge, is accused of spending nearly double the legal limit of 22.5 million euros on his failed re-election bid.

France's highest criminal appeal court rejected his attempt to avoid facing the charges, paving the way for a trial date to be set after multiple challenges by Sarkozy's legal team.

Prosecutors claim the 64-year-old Sarkozy, who has spent the past few years fighting a barrage of corruption and campaign financing charges, spent nearly 43 million euros on his quest for a second term.

In the end, he was beaten by the Socialist Party's Francois Hollande.

Investigators claim that Sarkozy's campaign used fake invoices to get around the campaign spending limits.

Sarkozy has rejected the charges, saying he was unaware of the fraud by executives at the public relations firm Bygmalion.

He faces a year in prison and a fine of 3,750 euros if convicted.

Thirteen other people, including a number of Bygmalion executives, have also been charged in the case.