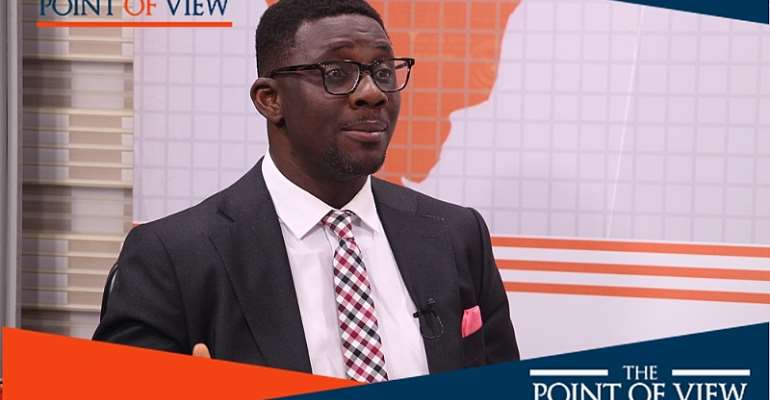 Amid concerns that the CSE could expose children to various ideas concerning sexuality at too early an age and flout Ghana’s societal norms, Mr. Ojuolape clarified that the CSE manual for Ghana was put together by Ghanaians.

“This concept was brought up by the government of Ghana using Ghanaians in Ghana for the people of Ghana,” he said on Citi TV‘s The Point of View.

“I don't think there is any possibility of a teacher teaching the students what is not culturally appropriate,” he added.

Mr. Ojuolape also felt it was misplaced to question the work of professionals who had provided input into the programme.

The government and United Nations Education, Scientific, and Cultural Organisation (UNESCO) launched the CSE programme, as has been done in some other countries worldwide.

Member states of the United Nations are mandated to roll out CSE in accordance with their own cultural norms and values.

The planned integration of the Comprehensive Sexuality Education in the basic school curriculum has generated mixed reactions from the public with some suggesting that the course is a backdoor attempt to introduce children to LGBT issues.

The Ghana Education Service had earlier explained that the member states of the United Nations are mandated to roll out CSE in accordance “with their cultural norms and values.”

“It is, therefore, wrong to insist that CSE as practised in Europe or North America has the same structures and content as is being rolled out in Ghana,” GES noted in a statement.

Thus, the service stressed that the curriculum will be implemented “within the acceptable cultural values and norms of the Ghanaian Society.”

But Ghanaians are still not convinced about such explanations.

The Secretary-General of the Catholic Bishops Conference , Rev. Father Lazarus Anondee on Eyewitness News said the conference will reject the CSE if it is indeed an attempt to introduce children to LGBT issues as suggested.

“It is a surprise. We only hope that it is not something that is true. Otherwise, it will be very surprising. We never had a comprehensive briefing on it. The issue just propped up in the sense that it was being discussed. A meeting was not called for that and so we did not have those details.”

“With the discussion that is going on, if what we understand the Comprehensive Sexual Education to mean gay and lesbianism, it is something that we as a church will not have. It is against church rules. That is where we think we cannot accept that. We will not have that. The understanding is that when you grow up and you have any relationship, it should be between a man and a woman, it should not be a man with a man or a woman with a woman. That is not the teaching that we have. In the sense that it becomes a teaching for people to promote it as a way of life, I do not think it is a normal thing to do,” he said.