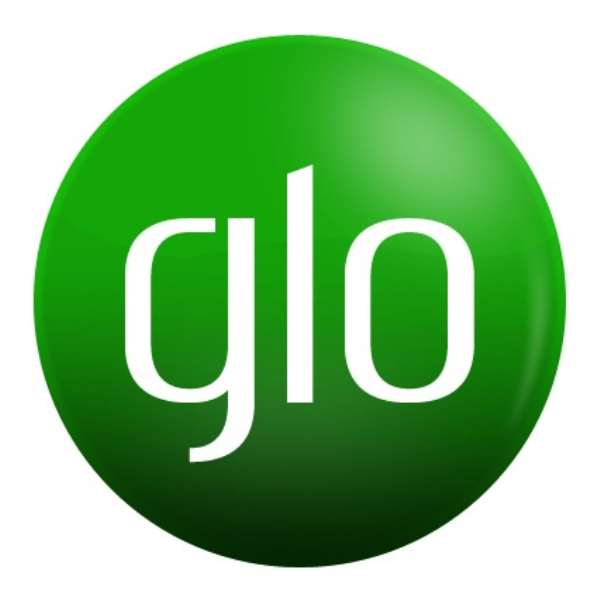 Telecommunications operator, Glo Mobile, has congratulated Nigerians all over Ghana over the 59th independence anniversary of their country. Nigeria gained independence from Britain on October 1, 1969.

It also commended the Nigerian government and all citizens across the world on the celebration of the country’s independence anniversary.

In a statement issued in Accra, the company noted that Nigerians have so much to celebrate as the country marks yet another year of its existence as an independent state.

The statement noted the current effort to reposition the economy of the country and called on all Nigerians to be proud ambassadors of their country wherever they find themselves outside the shores of Nigeria.

Glo Mobile called on all Nigerians to redouble their efforts to always project a good perception for Nigeria across Ghana as this is the least that is expected to promote and sustain a good relationship with the government and the good people of Ghana.

The statement noted that the relationship between Nigeria and Ghana dated way back before the independence of both countries and that each Nigerian owes it a duty to promote the relationship with their hosts.

Glo promised to continue to serve the interests of its diverse customers across Ghana by making available the best voice and unrivaled data services at the most affordable rates.

Bawumia calls for greater unity, cooperation between Muslims...
10 minutes ago