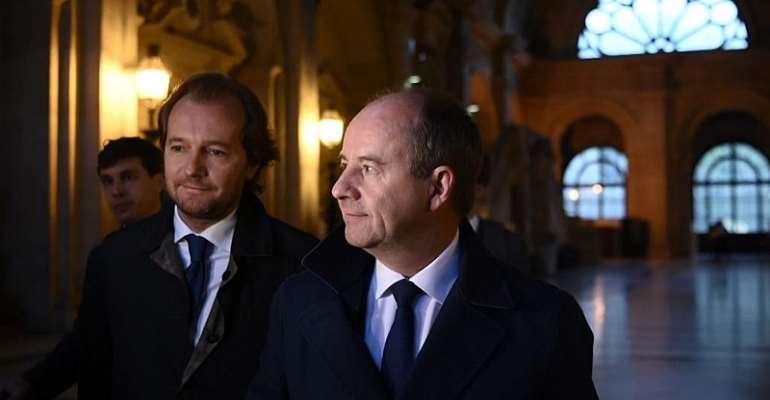 A French court found a former justice minister guilty Monday of passing on secret details of a tax fraud and corruption investigation to its target, handing him a suspended one-month prison sentence and a 5,000-euro fine.

Jean-Jacques Urvoas, 60, learned about the inquiry against his friend Thierry Solere, a rightwing lawmaker, while serving as justice minister under Socialist president Francois Hollande.

He was charged last year with breach of secrecy and ordered to stand trial at the Republican Court of Justice, which has jurisdiction over government officials.

The court ruling said Urvoas failed to "respect the confidentiality imposed by the nature of the information transmitted to him in his official capacity".

Urvoas argued during the trial last week that the inquiry details, which he passed on to Solere via the Telegram encrypted messaging app, were not confidential.

"If someone gave me the document, it was so I could use it," he told the court.