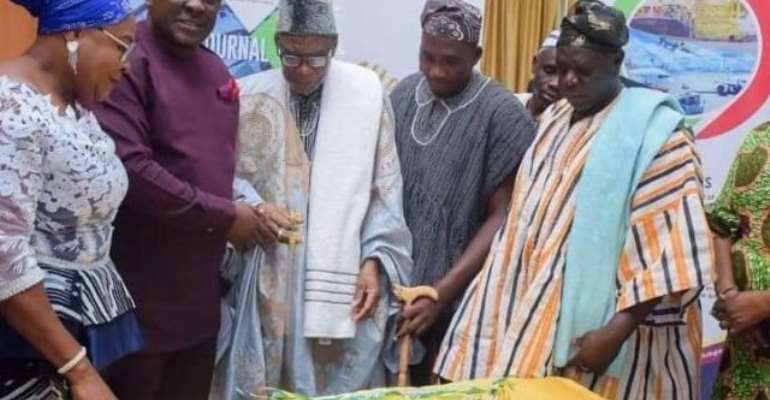 The Chief Executive Officer of the Ghana Free Zones Authority (GFZA) has hinted the Authority intends to set up a branch office in Tamale in the Northern region.

Michael Okyere Baafi disclosed that plans are far advanced to locate there to enable the Authority to interface with businesses in the northern part of Ghana.

Speaking at an event to mark the 2019 investment in Tamale, Mr Okyere Baafi said as an Authority, they have realised that most of its major activities are concentrated in Accra for which reason Tamale was selected for this year’s celebration.

He added that the Authority hopes that hosting the programme in Tamale will enable the Authority to showcase the north to potential foreign investors and whip up the interest of potential indigenous investors from the northern part the country.

The CEO reiterated that this year’s celebration is aimed at sensitising potential investors, government agencies, civil society organisations, other stakeholders and the general public. 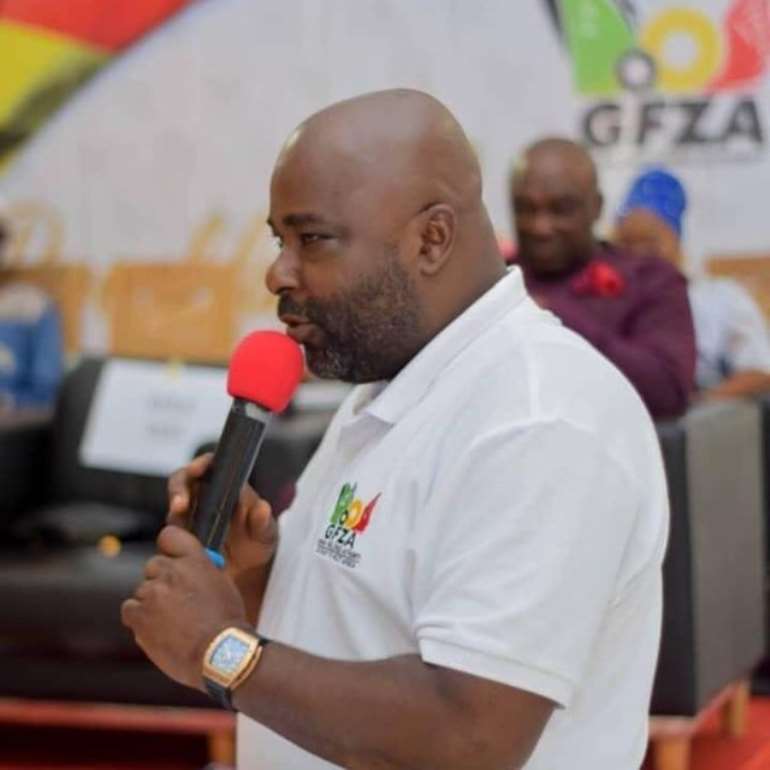 The celebration which was instituted in 2017, has been organised annually with the aim of raising public awareness about the programs of the Free Zones Authority.

The event has been successfully organized in Accra over the last two years bringing together captains of businesses from the private and public sectors.

This year’s celebration was climaxed with an investment forum, exhibition and launch of the maiden Free Zone Magazine at the Modern City Hotel, Tamale last week.

Also in attendance was the Gupke Naa, Alhassan Abdulai, the Pro Vice Chancellor, Professor Seidu Alhassan and CEOs of selected companies in the Northern region.

The Deputy Minister of Trade and Industry, Carlos Kingsley Ahenkorah who was the Special Guest of Honour also launched the GFZA’s maiden magazine.

Unveiling the magazine, Mr Ahenkorah applauded the management of the Authority for publishing the journal.