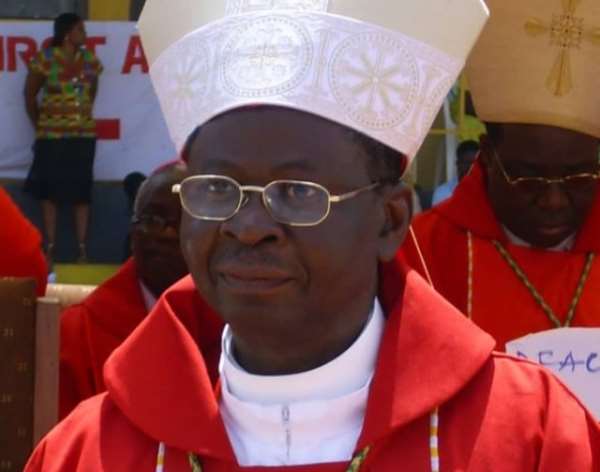 The President of the Ghana Catholic Bishops Conference (GCBC), Most Rev. Philip Naameh, has said the church rejects completely the proposal to introduce sexuality education at the basic level.

“We don’t accept that as churches [and] I can speak clearly for the Catholic Church, [that] we reject an idea like this,” Most Rev. Philip Naameh reportedly said in an interview on Kumasi-based Fox FM, Monday.

The Metropolitan Catholic Archbishop of Tamale, the Northern Region capital, charged the media to take a stand against the decision and tell the authorities that “we don’t want this rubbish coming into our society.” 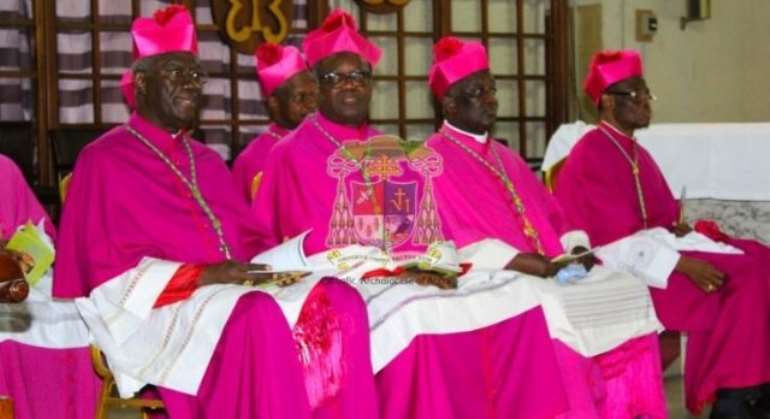 Photo: The Ghana Catholic Bishops Conference ha s a strong voice on public opinions relating to faith and social issues in the country

The reaction from the Conference, which has a strong voice on faith and social issues in the country, follows the decision by the Ghana Education Service (GES), to introduce Comprehensive Sexuality Education (CSE) into the basic school curriculum beginning next term.

The Ghana Pentecostal and Charismatic Council (GPCC ), an organisation made up of over 200 church denominations in Ghana, has described the plan to begin teaching CSE in all public schools to children from five years upwards as satanic.

The National Association of Graduate Teachers (NAGRAT) has also said it was not consulted. 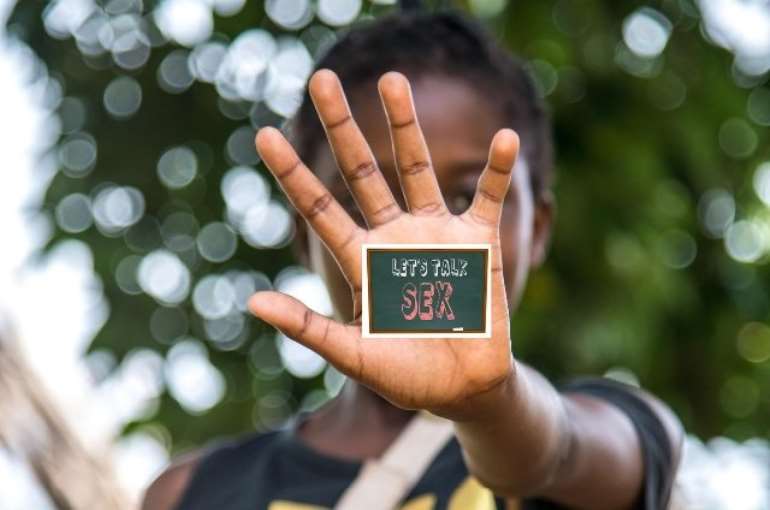 The Ghana government and United Nations Education, Scientific, and Cultural Organisation (UNESCO) launched the CSE programme this year in a bid to empower adolescents and young people to attain a Comprehensive Sexuality Education (CSE).

Known as the “Our right, Our lives, Our Future (O³), CSE is supported by governments of Sweden and Ireland.

It is being implemented in Ghana, Eswatini (formerly Swaziland), Malawi, Tanzania, Zambia and Zimbabwe for what proponents say will be an effective delivery of quality comprehensive sexuality programmes.

The Ghana Education Service (GES) has argued that the subject content of the CSE would be age-appropriate to enable say pre-schoolers to be empowered with values that would protect them from sexual harassment.

Nonetheless, the Archbishop of Tamale has called on followers of both the Christian and Islamic faiths “not to accept anything like this.”

According to him, the Education Minister, Dr Mathew Opoku Prempeh at a recent meeting with leaders of the various faith groups in the country hinted of a proposal by some international NGOs to introduce “all kinds of things to Ghana.”

But he said the Education Minister told these NGOs the government is not ready for that.

He is, therefore, surprised to learn that “they [government] want to put this in the syllabus and start teaching five-year-olds about sex.”

“Some people are telling me the syllabus is a draft and therefore we will like to appeal to people like you and parents to reject it outright and to make noise about it because this is not for us,” he said.

He is convinced that “it is a subtle way of introducing this gay and lesbianism thing into our children.

“We are already struggling to teach morality to our children at all levels in our schools and they want to bring this in. It is unacceptable.”

Listen to him in the audio attached:

You overstepped boundaries in attack on Bagbin – Ayariga tel...
18 minutes ago