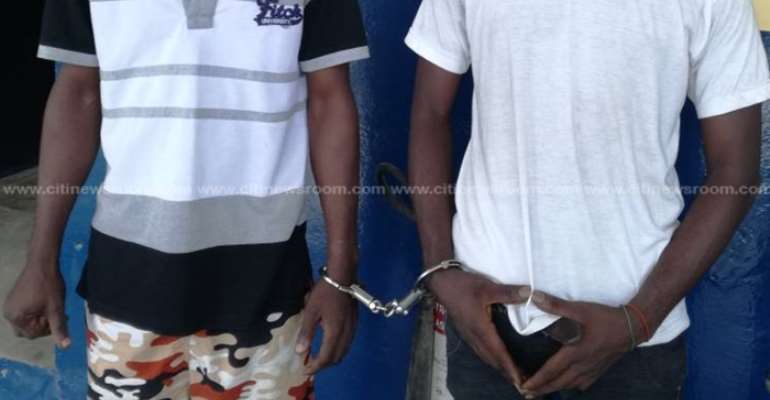 Two suspects alleged to be connected to the killing of the two police officers at Buduburam in Kasoa have been arraigned.

The two, Micheal Sarfo and Kwesi Adjei alias Kay were reported to be on the run, after the last hearing of the case.

They have been charged with conspiracy to commit crime to wit murder.

The two are alleged to have conspired with the main suspect in the case, Eric Kojo Duah to shoot and kill the police officers. 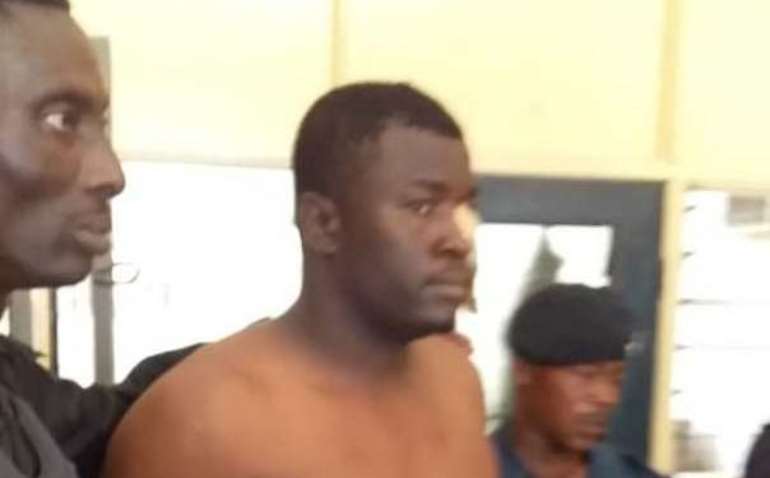 The two officers were on task force duties on the Kasoa-Winneba highway on the fateful day.

The accused, who were using an unregistered Toyota Camry vehicle and said to be driving recklessly, shot the unarmed policemen in the final incident following a row with the police officers after the civilians refused to stop when they were signalled to do so.