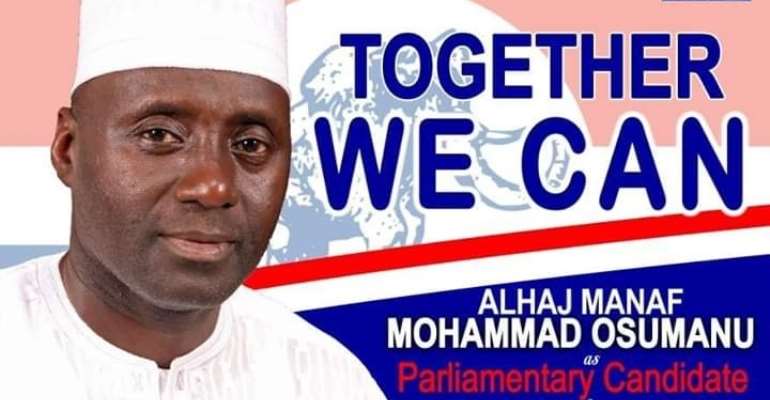 The Administrator of the Ghana Hajj Board, Alhaji Manaf Osumanu Alidu has been endorsed as the NPP's Parliamentary Candidate (PC) by the party's delegates in the Ayawaso North Constituency of the Greater Accra Region.

He beat the other three aspirants to lead the NPP as the party's parliamentary candidate for the 2020 general elections.

Interacting with the media, Alhaji Manaf vowed to do whatever it takes to deliver the seat to the governing NPP.

He said, "I thank the members of the Ghana hajj board for their support as well as the delegates of the party for reposing such confidence in him, which he promised to duly vindicate".

The Ayawaso North parliamentary seat which is the stronghold for the largest opposition party has seen the party's PC losing to the New Patriotic Party always (NPP) after every election.