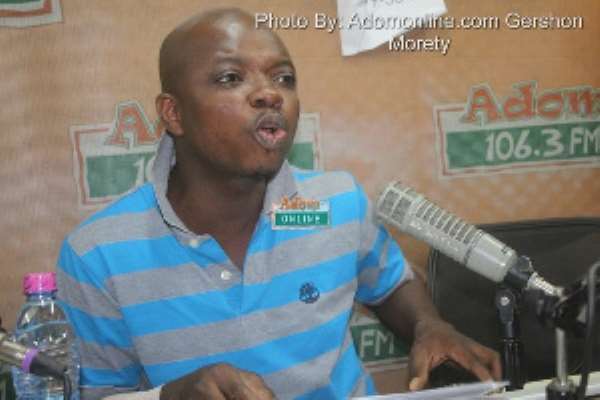 The Bono Regional Chairman of the governing New Patriotic Party (NPP), Kwame Baffoe popularly known as Abronye DC has broken his silence on viral news he is among the several persons to have failed entrance examination to the Ghana School of Law.

Results released for prospective applicants to the Ghana Law School revealed that 128 out of 1820 passed.

News went viral that the vociferous NPP executive was among those who could not make it on even his second attempt attracting him trolls on social media.

But in reaction to the claim he sat for the exam twice and failed same with the recent one being his latest, he said unquote: “It is prudent to reiterate that, I never participated in the law school entrance exams and thus I entreat the general public to disregard any such news insinuating that I have yet again failed my law school exams.”

COVID-19 Vaccine is our salvation — UGMC CEO
49 minutes ago

Stop spreading fear and panic about COVID-19 vaccination — A...
49 minutes ago