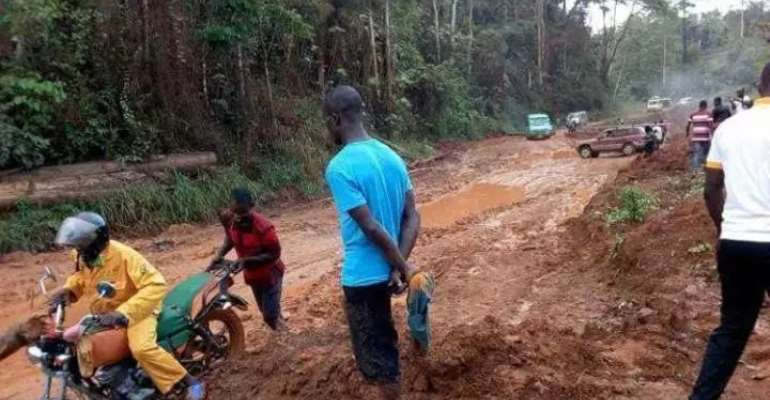 Some aggrieved residents in the Western North region; specifically, Bia West and East, have expressed pain over how the bad nature of their roads has affected their reproductive system.

According to the residents, the roads are the poorest yet, authorities have failed to repair them despite the economic implications.

The residents lamented that a journey of 30 minutes now lasts more than 4 hours due to the deplorable nature of the roads.

A resident remarked that, ”due to the bad nature of our roads, we can not go to market, farm, hospital, or travel, especially during the rainy season.

The residents have vowed to stage a massive demonstration against authorities until the roads are fixed. 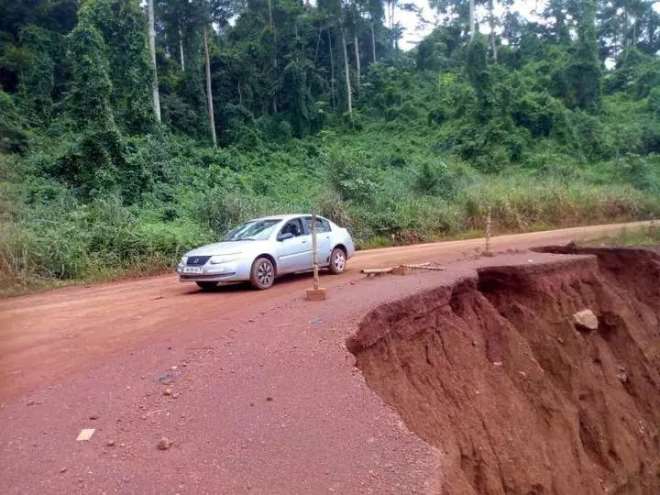