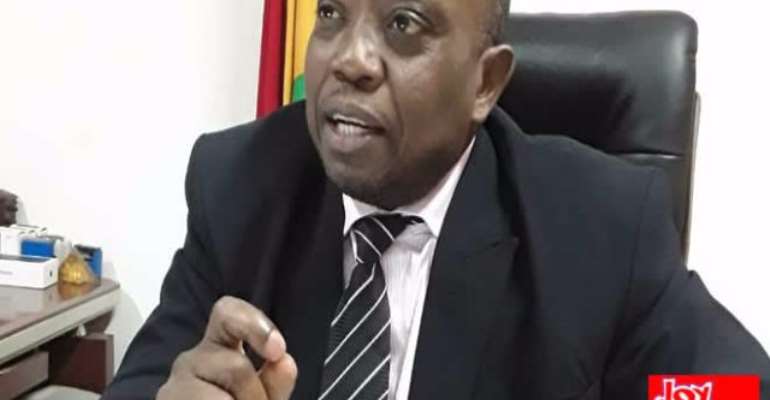 The Auditor-General Daniel Domelevo has discovered that the Works and Housing, and Interior ministries spent GH¢1.5 million on cars that were never delivered.

According to Daniel Domelevo, his examination of the two ministries’ accounts showed that the purchases happened in 2015 and 2016.

Although the monies were paid in full, the Auditor-General says he found no evidence that the cars were ever delivered.

The revelation is contained in the Auditor-General’s report on the public accounts of government for the financial year ending December 2018.

The Auditor's interaction with officials of the Works and Housing Ministry showed that they were unaware of any procurement of vehicles for them.

The Interior Ministry was, however, aware of the payments.

In one instance, the Auditor-General found that the Housing Ministry paid more than GH¢1 million in 2015 for the cars.

Mr Domelevo has asked the Controller and Accountant General and the two ministries to as a matter of urgency investigate the issue and retrieve all the vehicles for inspection.

Already the Controller has written to the two ministries for their response. 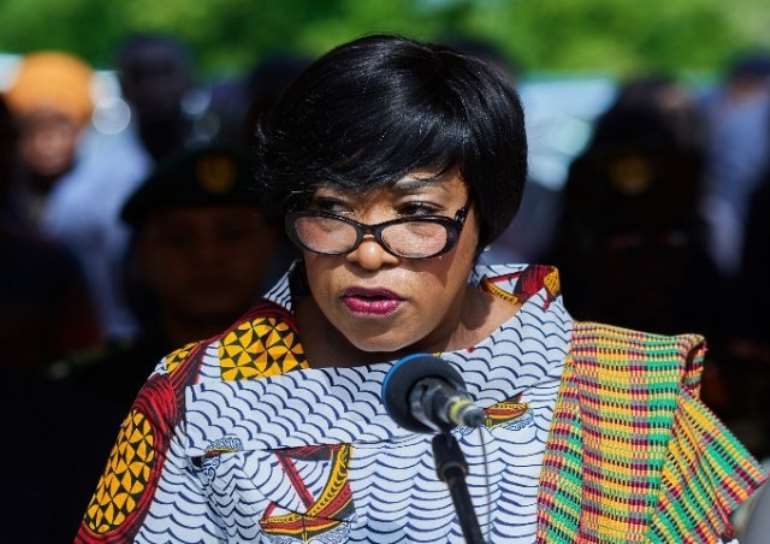 The Auditor-General has also been probing the accounts of the country’s missions abroad.

It found that in many cases, the missions were receiving monies far above their budgets.

In 2018 for instance, although the missions had requested for $19 million, $27 million from the consolidated fund was transferred to them.