Desecration of the Quran Trumps Everything in Northern Nigeria 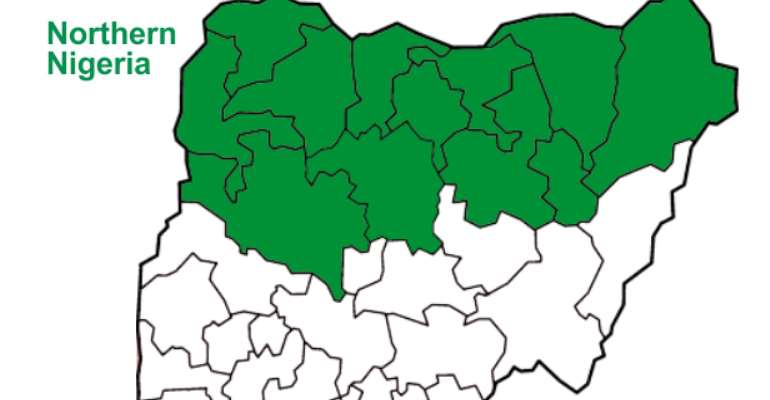 That is the case in Northern Nigeria. This is what applies to Islam in the region. The Quran is seen as supreme and inviolable. The Quran is regarded as superior to everything, and all things. The Islamic holy book is valued more than any being including human beings. The overwhelming notion is that every entity draws its value from the Quran. And in a case of desecration, no other thing matters. Every other thing loses its significance or value- the constitution, the nation, human lives and relationships, citizenship, social pacts and contracts, economy, education, other holy books. Name them. Every other thing pales into nothingness.

To the governor, such a discovery constitutes an Islamic sacrilege, a violation that warrants a disruption of learning. According to the report, the government deployed additional security to prevent a break down of law and order. Think about it, the governor might have acted in good faith. He wanted to avoid a repeat of what happened to Gideon Akaluka in the 90s. Muslim fanatics beheaded Mr Akaluka after the wife was accused of desecrating the Quran. The police took Akaluka into a protective custody. However in the night, some muslim militants invaded the police station, and overpowered officers. They kidnapped Mr Akaluka, cut off his head and paraded it on a stick on the streets of Kano. Nothing was done to bring to justice those who were behind this savage act.

The governor of Zamfara might have intervened to ensure that what happened to Christianah Oluwatoyin Oluwasesin, did not happen to any teacher in the school. Ms Oluwasesin was working as a schoolteacher in Gombe state. Muslim pupils lynched her after accusing her of desecrating the Quran. The government briefly shut down the school after the incident. Nobody was arrested or prosecuted.

Thus the decision by the government of Zamfara to close down the school was not out of place. Quran trumps everything in Northern Nigeria. And this despicable trend must change. Quran is a book, which Muslims revere and treasure. And as a sacred book, Muslims would not be happy if any one puts it in the dustbin. That is understood.

But to respond to such violation by closing down a school, burning an embassy, lynching or beheading a human being is extreme. Such an act typifies fanaticism and bigotry. It demonstrates an Islam, a religion, that is out of synch with common humanity and other moral decencies. Look, let’s face it. Quran is a book just like other books. Quran is a holy book just like other holy books. Those who, for some reason no longer want their copies or pages of the Quran can trash them. Can’t they? Muslims and non-Muslims can put the unwanted or worn out copies of the Quran, the Bible and other sacred texts in the dustbin for disposal. Can’t they? Schools should not be shut because some pages of a sacred text was found in a trashcan. Nobody should be attacked, beheaded, lynched or harmed for doing so. Quran is a human creation and should not be valued more than human beings. This pervasive form of Islamic extremism that values the Quran more than human lives in the northern Nigeria must be dismantled.

The author has 360 publications published on Modern Ghana.