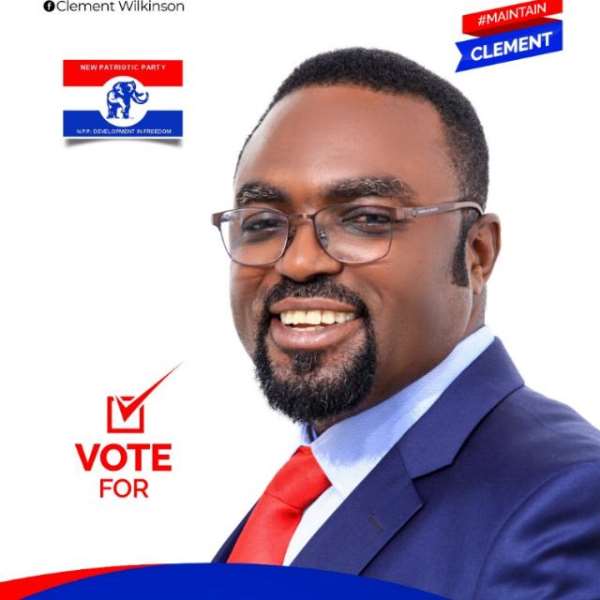 The New Patriotic Party held elections yesterday to elect parliamentary candidates in constituencies that the party has no Members of Parliament.

Out of thirteen constituencies in Greater Accra, only Amasaman could not hold the elections due to an injunction that was placed on the elections by one Adu Boahene who was qualified by the party's vetting committee.

Because the notice of the injunction came in late, delegates trooped in their numbers to the voting centre in the morning to cast their votes. Delegates were very disappointed upon learning that the elections couldn't be held and yet they spent money to transport themselves to the voting centre.

Delegates demanded that party leaders of the constituency pay them the cost of transporting themselves to the elections centre. They blamed their leaders for failing to inform them on time that the elections couldn't be held even though constituency executives were privy on the day before the elections that there was an injunction on the elections and yet failed to give them notice.

Delegates vented their frustrations on their executives but no help came from them, some aspirants who were there left the delegates to their fate as they moved their cars out of the voting centre.

One aspirant whose actions on that day shocked delegates was one Afrifa Mensah. He had painted a picture of a generous person and someone who cared about delegates but he failed woefully on that day to practice what he preaches. He left the centre without even offering water to delegates who had being in the sun for hours.

Then came Clement Wilkinson, the MCE for Ga West Municipality and one of the aspirants who called all the delegates, provided them with food and money for transport. This generosity that was extended by Clement Nii Lamptey Wilkinson to delegates brought calm to NPP Amasaman as delegates went back home with smiles.

The delegates who spoke with the media showed appreciation to Clement Wilkinson and prayed that he ultimately becomes the Parliamentary Candidate for Amasaman.