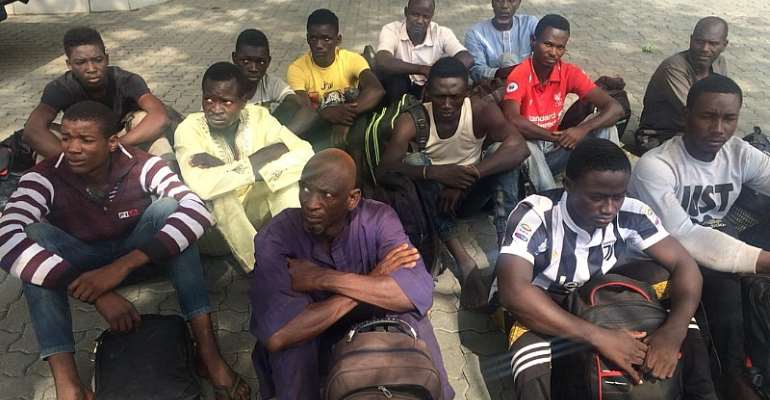 42 illegal miners in the general areas of Pankese and Apradan in the Kwaebibirem Municipality in the Eastern Region have been arrested by Operation Vanguard taskforce team.

The suspects, made up of 29 locals and 16 foreigners –13 Nigeriens, 1 Bissau-Guinean, 1 Togolese and a Malian have been processed and handed over to the police and Immigration Service respectively.

Equipment that were confiscated at the time of their arrest is currently being held in evidence pending the suspects’ prosecution. 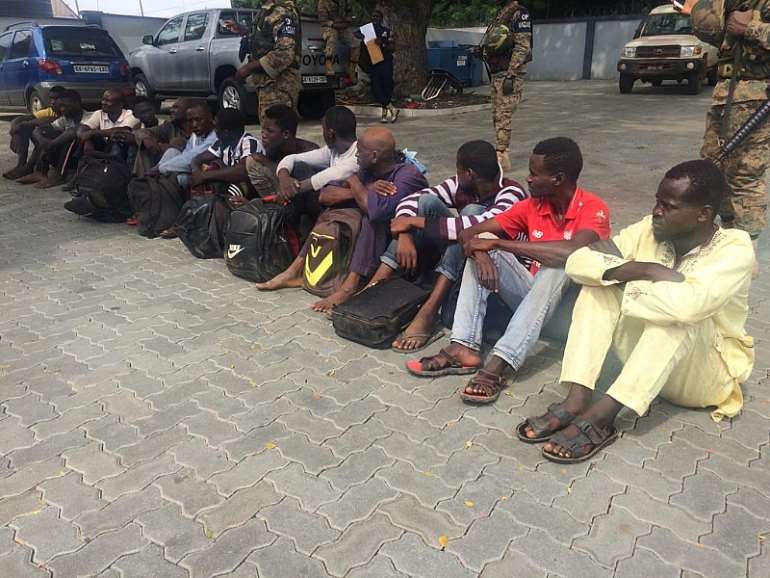