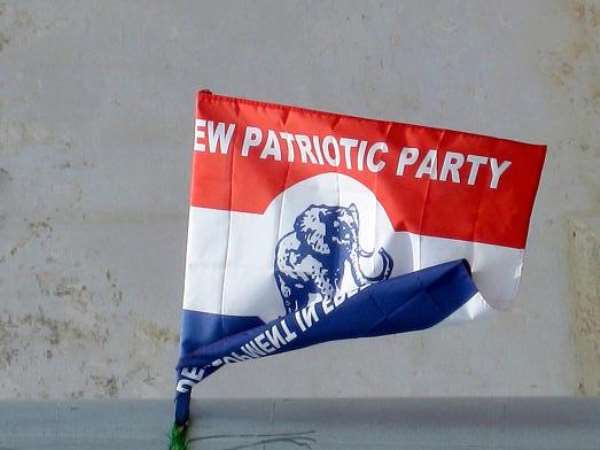 Interested persons will pick nomination forms at a cost of GHC2,000 while the filing fee is pegged at GHC20,000.

Aspirants who will be contesting the sitting Members of Parliament will also be required to pay an additional development levy of GHC30,000.

Speaking to Citi News in Bolgatanga after the party's parliamentary primaries of its orphan constituencies, Nii Laryea Squire, said, the process to elect parliamentary candidates in constituencies with sitting MPs will commence soon in readiness for the 2020 elections.

“Everybody is allowed to contest the sitting MPs unless you are a sitting Metropolitan, Municipal and District Chief Executive that you need to resign two years before the elections”.

Commenting on the just ended NPP parliamentary primaries in 12 orphan constituencies of the Upper East Region, Mr. Squire admonished both winners and losers to bury their differences and unite to capture the seats for the party.

“There are no winners or losers, the NPP won in these parliamentary primaries. Let me urge all supporters of the NPP to the elected candidates in whatever way possible to capture majority of the seats from the NDC in the Upper East Region”.

He urged NPP supporters in the region to propagate the good policies and programmes of the NPP government that has brought great relief to Ghanaians for a resounding victory in the upcoming 2020 general elections.

“Considering the unprecedented pro-poor policies such as the Free Senior high education, Planting for Food and Jobs, One-District-One-factory, One-Village-One-Dam amongst others that are changing the lives of Ghanaians in the first term of the Akufo Addo's government, let us vote massively for the NPP government come 2020 general elections to continue its good policies and bring prosperity to Ghanaians”.