Airport Closed For Good After 109 Years 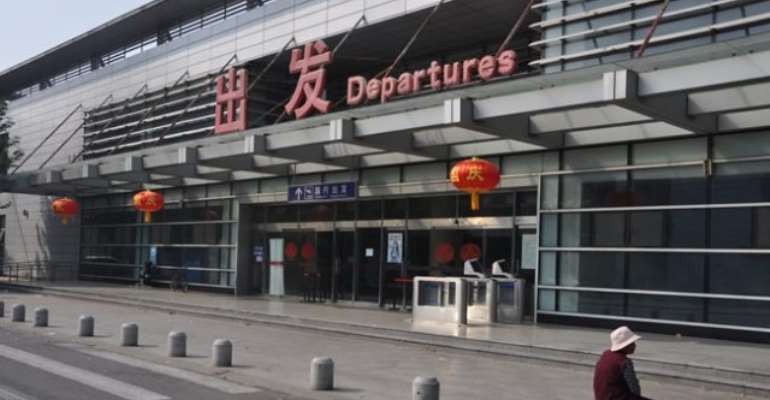 As Beijing's new, multibillion-dollar airport opened with lots of fanfare last Wednesday, a piece of China's history quietly closed its doors on the other side of the city.

The few remaining dusty cars had a polite notice taped to their side window. "Hello! This airport has officially moved to Daxing International Airport on September 25 ... I want to thank you again for putting your trust in Nanyuan Airport," said the notice.

Nanyuan first opened in 1910, 109 years ago, when China was still ruled by the Qing Dynasty. It has seen two world wars, China's civil war and finally the founding of the People's Republic of China in 1949. 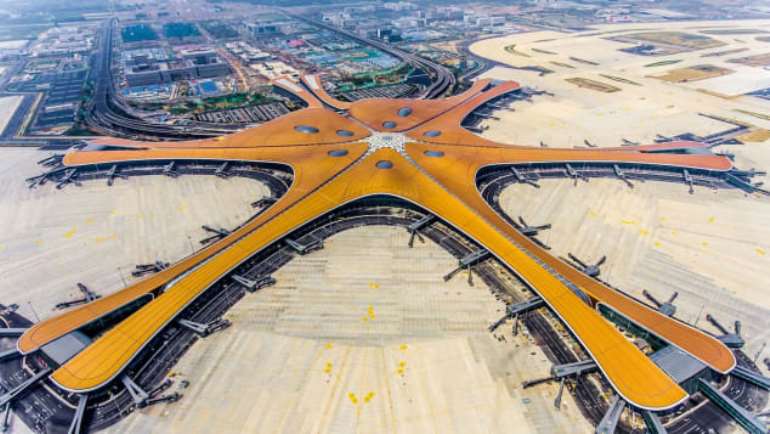 According to state-run China Daily, Nanyuan will become an aviation museum, while its practical functions will all be transferred to Daxing Airport.

Superficially the two could not be more different.

Daxing, designed by the late architect Zaha Hadid, is sleek and high-tech. Nanyuan is far more run down, with a brutally practical square shape and traces of rust showing.

Nevertheless, even days after its closure, Beijing citizens were still flocking to the old terminal to pay their tributes to a slice of the city's history.

Xiang Wang, 33, visited the airport with his children and partner on Saturday, the first weekend after it closed, taking photos next to the historic displays put up by the government.

"The Chinese dream took off from here," he said. 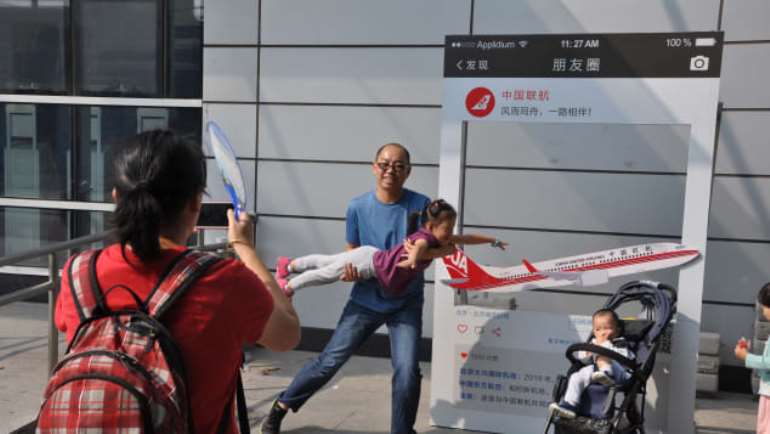 Wang, a PhD student at Tsinghua University, said that he deeply regretted not getting a ticket to fly out of Nanyuan one last time and was jealous of his classmates who got to work here.

"We have feelings for this place," he said. "It's sad that Nanyuan is gone ... I brought my 1-year-old son here. He probably won't understand what I say to him about it, but he will have the memories."

Nanyuan has witnessed some pivotal moments in Chinese history. After the founding of the People's Republic of China in 1949, the first squadron of the Communist air force to fly over Tiananmen departed from Nanyuan.

In 1971, when then-US Secretary of State Henry Kissinger was flying into China in secret to arrange President Richard Nixon's historic visit, he touched down at Nanyuan Airport. 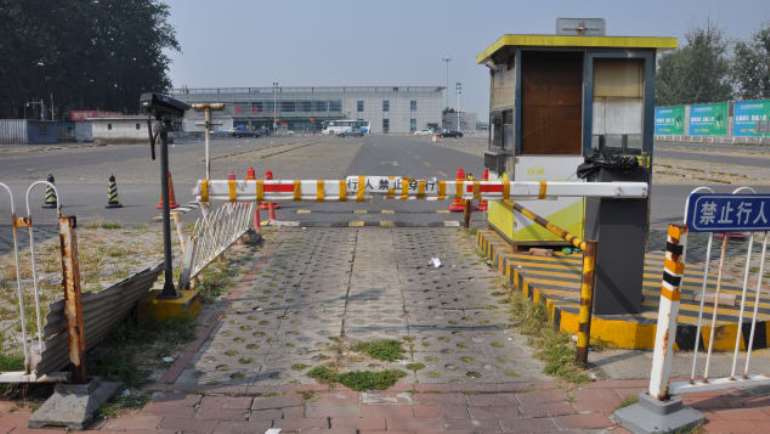 An abandoned guard post at Beijing's Nanyuan Airport which closed its doors this week.

Chunqian Yin, a 34-year-old accountant, brought her son out to the airport so he could be part of the historic moment.

"I will miss this airport very much. I used to see aircraft flying around here before, but now I won't be able to anymore," she said.

Outside the museum there was a display with a countdown to the airport's closure, which Yin said she'd visited regularly.

But Yin said she also takes a philosophical approach to the airport's closure. After all, she said, now the area might see a boom in construction as a result.