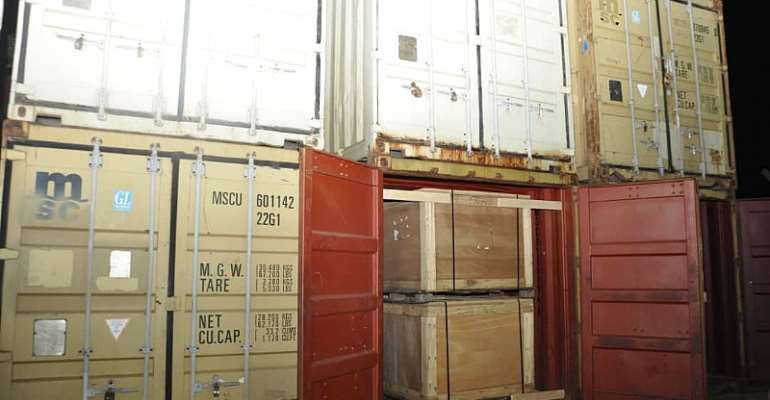 The Defence Intelligence Unit of the Ghana Armed Forces (GAF) has busted three Ghanaians and seven other nationalities for alleged fraud.

The foreigners were made up of two Chadians; Hassam Mohammed 39 years and Daniel Fadel 40 years, a Jordanian; Mohammed Tasil who is 34 years, and a Libyan Mohammed-Sallam-Mohammed who is 50 years. 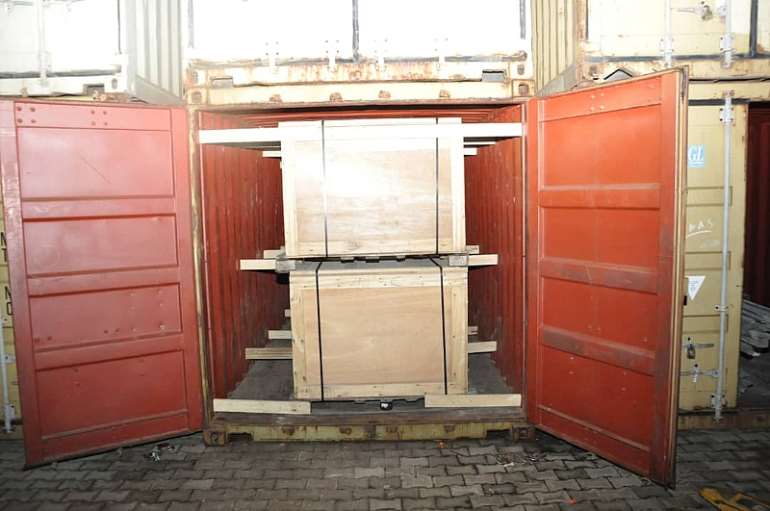 The rest are: a Burkinabe Mubasil Samfo 23, a Malian Mariam Abdallah and a Syrian – Maharan Zakaria.

Their Ghanaian counterparts, CEO of Global Link Ghana Alhaj Yakubu Yahaya, CEO of ADFAT Alhaji Adam Jibril and Derrick Salome are believed to be the leaders of the syndicate. 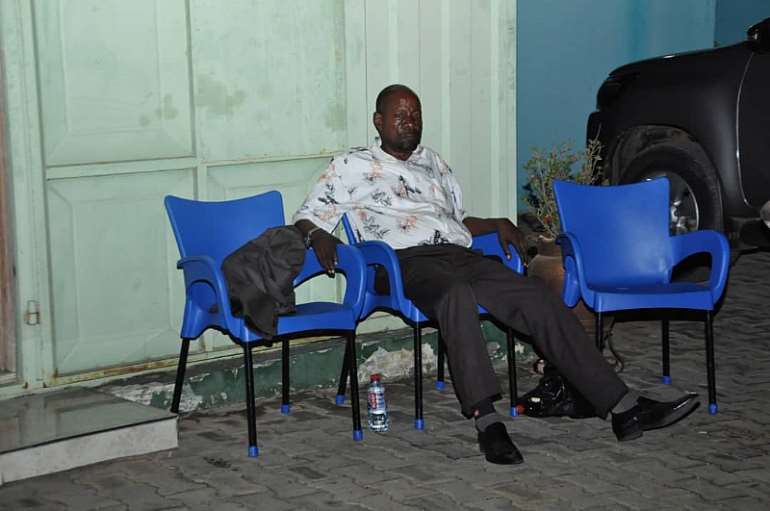 According to the military, the suspects pose as dealers in gold or dollar currency but end up shipping bags of cement to their unsuspecting clients who are mainly foreigners.

“The suspects will take their victims to a warehouse to see the consignment, and then they take them to their office for payment to be effected. Some of the victims made payments of about four hundred thousand US dollars and then fly back to their country to wait for the goods.” 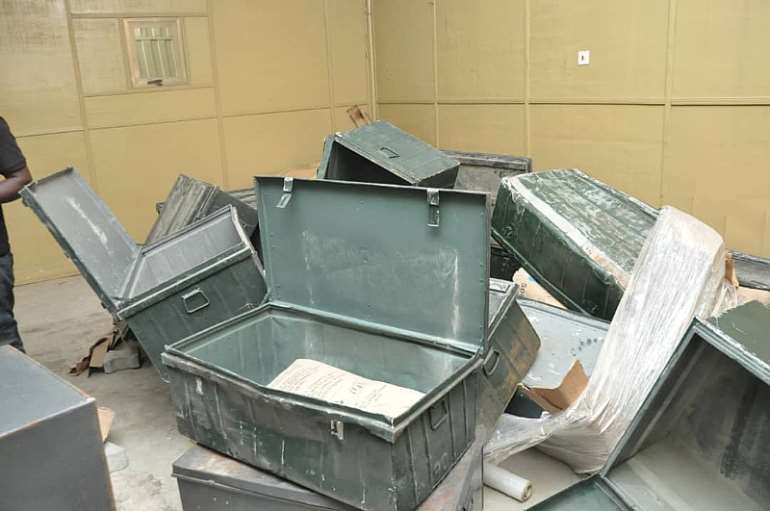 “It is after the goods are cleared that the victims will realize that cement bags were shipped to them. They have allegedly defrauded people from Belgium, Brazil and many other countries,” Deputy Director of Public Affairs of the Ghana Armed Forces Andy La-anyane said.

He said the suspects will be handed over the appropriate security agencies to face the full rigors of the law.

Commander La-anyane also used the opportunity to call on Ghanaians to volunteer information to the security agencies for prompt action.