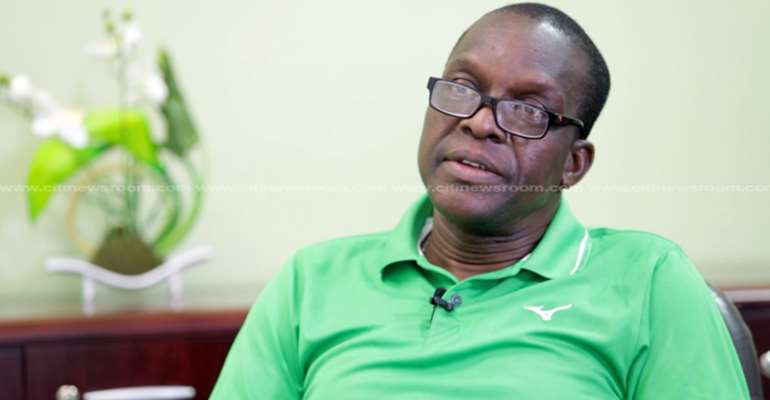 The 2nd Deputy Speaker of Parliament, Alban Bagbin, has described government's White Paper on the Emile Short Commission report as a slap in the face on the quality of work done by its members.

The government said the report failed to address the core terms of reference of the commission hence its rejection of some of the recommendations from the commission.

Interacting with the parliamentary press corps, the Nadowli Kaleo MP, disagreed with government’s reasons for rejecting some of the recommendations.

Mr. Bagbin insisted that the rejections would be viewed by some as an indictment on the work done by the members of the committee; Justice Emile Short, Professor Henrietta Mensa-Bonsu and former IGP Patrick Kwarteng Acheampong.

“It was surprising that after the government had done well by bringing these brains and the people of tremendous experience and influence in society [together to probe the issue] to give them such a nasty slap in the face. It is unfortunate.”

The legislator felt the government’s White Paper was a judgment on the work of the commission.

“I think the issue of the White Paper is to rather give it the force of law so that there will be some enforceability of the recommendations or decisions of the Commission of Inquiry. Unfortunately, that is not what we are experiencing,” he argued.

The Commission was established on February 8, 2019, by President Akufo-Addo to make a full inquiry into the circumstances of and establish the facts leading to the events of the associated violence during the by-election held on January 31 in the Ayawaso West Wuogon constituency.

Some National Security Operatives  fired gunshots  at a polling centre at La Bawaleshie, injuring about six persons believed to be National Democratic Congress supporters during the election on Thursday, January 31, 2019.

There were also acts of police brutality caught on camera by journalists.

The hierarchy of national security in Ghana made appearances before the commission over the course of the hearing amid the reports of abuse of power by National Security Personnel.

Among the recommendations rejected, the government said Mohammed Sulemana, the SWAT officer seen on camera assaulting Bagbin’s fellow MP from Ningo-Prampram, Sam George, did not need to be prosecuted, contrary to the opinion of the commission.

Sam George, in turn, said the white paper was part of a cover-up .

It was advised by the commission that the SWAT commander, DSP Samuel Kojo Azugu, who headed the unit at the centre of police brutality accusations, be removed from his post and reassigned by the Inspector General of Police.

A/R: Police on alert for eminent clashes between Adwumakase-...
18 minutes ago