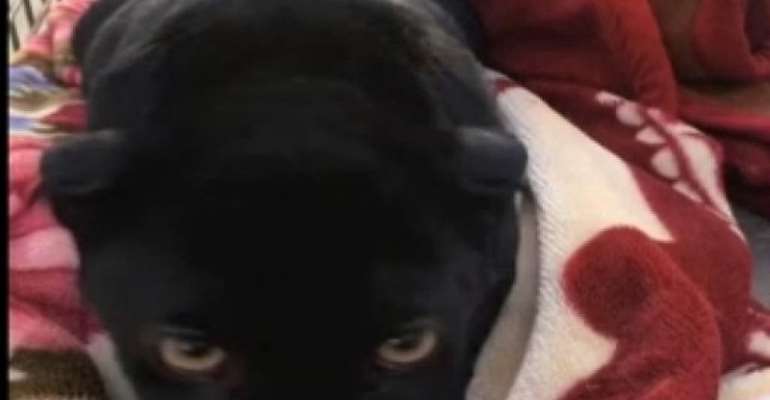 The owner of a black panther which escaped over rooftops from the apartment where it was held, is reported to be meeting police next Tuesday.

According to the weekly newspaper Journal du Dimanche citing police sources, the man, who has been on the run since the day of the incident, has made an appointment with the investigators to report to the Armentières police station in the north of France next week.

Video of the incident went viral two weeks ago.
According to the reports, the man kept the black panther at his apartment, before it escaped causing concern to his neighbours and local residents.

The report also claims that a resident of Ronchin is already in custody, suspected of having entered the apartment where the animal was kept to clean it up before the arrival of the police.

The investigators are now working on two investigations. The first is into the illegal detention of the panther. The second is into the disappearance of the animal on the second occasion on the night Of September from the zoo Maubeuge zoo, where the panther had been placed while waiting for his transfer to a shelter.

The panther, which had escaped through an open window from his owner's house, had been captured on the roof of a building and put asleep with the help of a "hypodermic rifle" equipped with anesthetic darts.