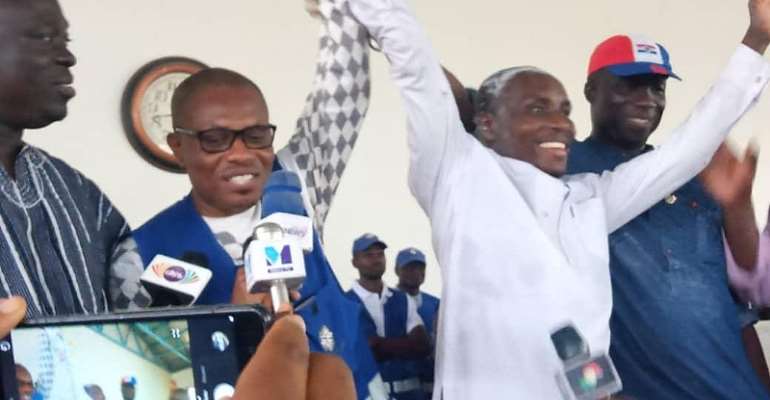 All the three District Chief Executives (DCE) who contested in three out of four constituencies in the NPP Parliamentary Primaries today in the Western Region have won their bid to contest in the 2020 general elections.

In all, 2,509 delegates were expected to participate in the NPP primaries in the four out of the 17 constituencies of the Western Region. 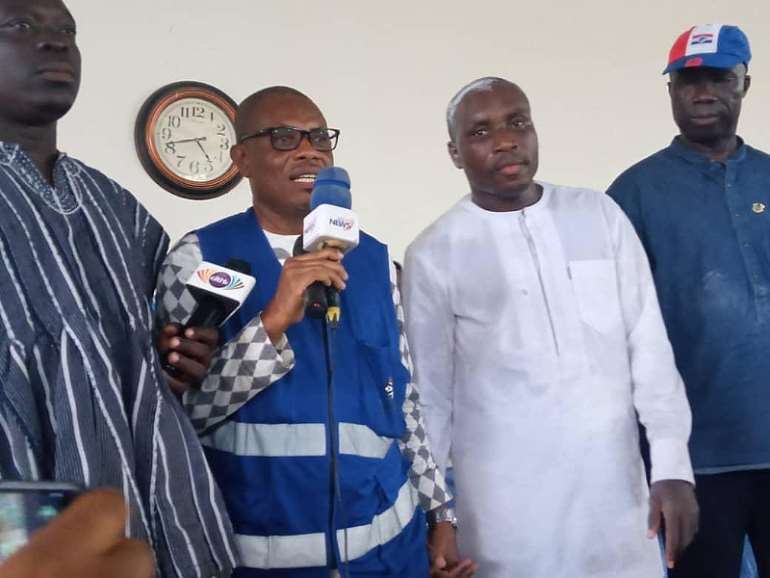 In the Wassa East Constituency, the DCE, Wilson Arthur who is the owner of the Skyy Media Group and a former candidate for the seat went unopposed with a popular acclamation.

The current DCE for Amenfi Central, Patrick Hockson Amponteng who was the NPP candidate in 2016 won with 606 votes against his only challenger, the Deputy Regional Secretary, Alhaji Mohammed Abass, who got 199 votes out of 615 total votes cast.

A former DCE and MP for the Amenfi West constituency, Abraham Kofi Asante who is also the current Administrator of the Ghana Investment Fund for Electronic Communications, GIFEC, saw the largest opposition with four other aspirants for the Amenfi East seat. 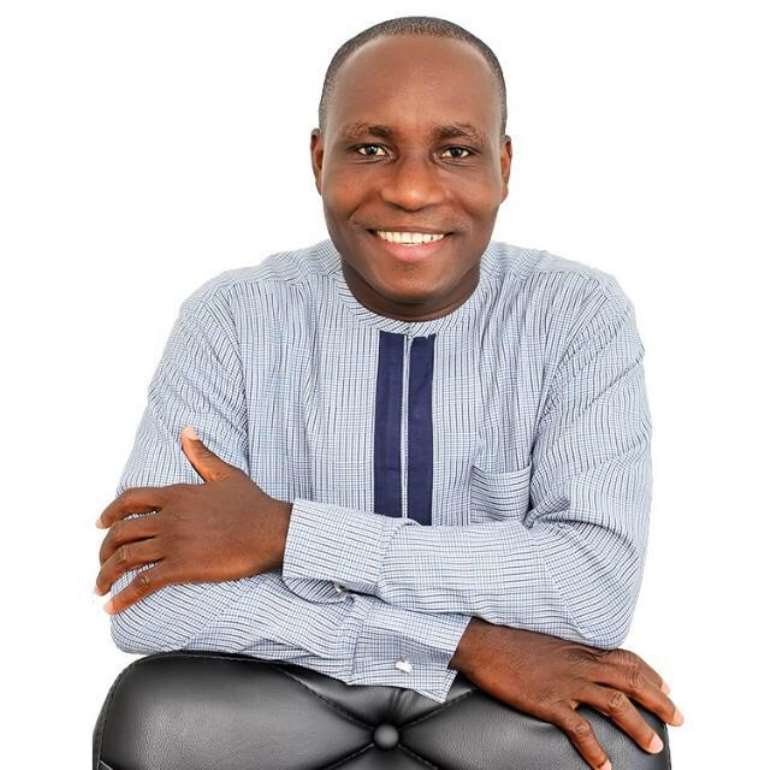 At the end of the polls, Mr. Asante won with 370 votes while his closest competitor, Ignatius Kwasi Afrifa who is a freight forwarder got 184 votes.

The Ellembelle Constituency also saw a fearsome contest as the DCE for Ellembelle, Kwasi Bonzoh who has already failed in the previous two attempts to win the seat in 2012 and 2016 was challenged by the Regional Treasurer, Anna Horma Akaisi Miezah and Isaac Mensah, a businessman.

Out of the 649 delegates who converged at the Nkroful Agricultural Senior High School to vote, Kwasi Bonzoh won with 359 votes, with Anna Horma Akaisi Miezah getting 262 and 9 votes for Isaac Menlah.

Kwasi Bonzoh told Citi News his third attempt will be a win for the NPP and will bring everyone on board to win the seat.