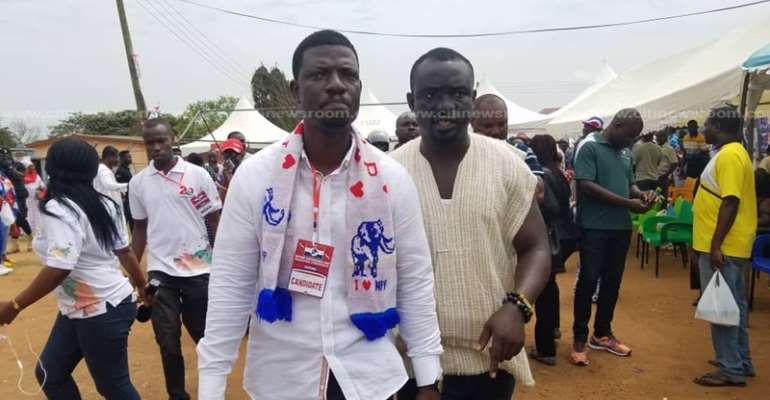 One of the five candidates contesting the in the New Patriotic Party’s parliamentary primaries at Kpone Katamanso, William Asante is fuming over fake text messages being sent to delegates that he has withdrawn from the race.

This caused the voting process to cease for few minutes to enable the election committee of the party to place an announcement through to correct the misconception.

The election committee chairman, Osei Owusu also spoke to Citi News and said there will be an investigation and called on people “to just ignore it [the alleged message].”

“It is not true that anybody has resigned. As the chairman [of elections], I haven’t received any resignation letter from anybody so it is not true,” he said. 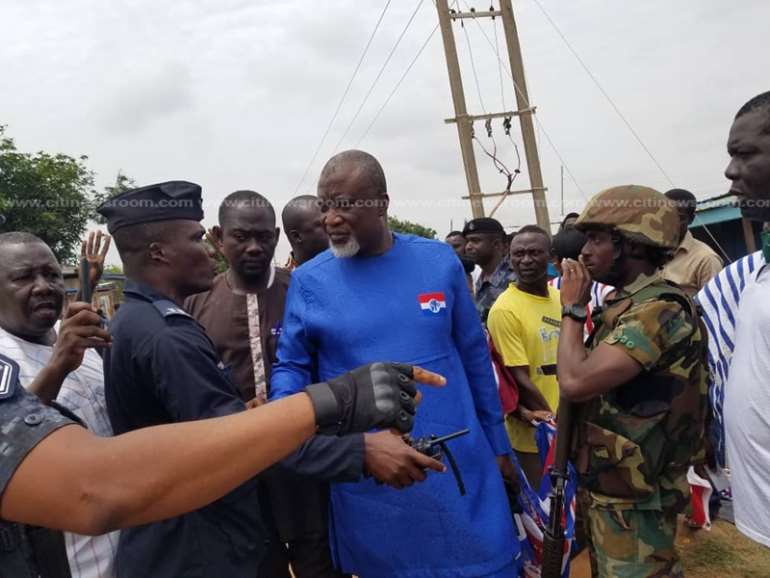 One of the other candidates, Hopeson Adorye, arrived with an entourage of Okada riders, who were stopped by Police.

This led to a slight exchange of words between Hopeson Adorye and the police over the restrictions on the Okada riders.