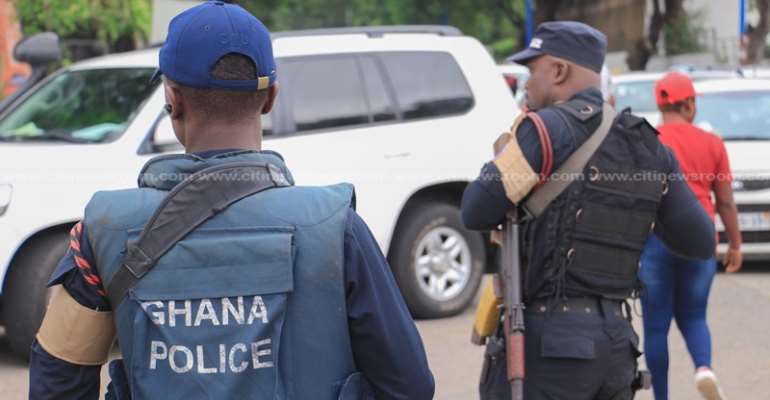 Chairman of the New Patriotic Party (NPP) at the Amasaman Constituency in Greater Accra, Michael Ofori Asante has confirmed that the parliamentary primaries elections have been called off.

This he said this was due to the court injunction placed on the elections by Rockson Adu Boahen, one of the aspirants.

In an interview with the media, Mr. Ofori Asante said he had been directed by the director of elections of the party to hold on to the elections in the constituency.

Meanwhile one of the aspirants, Clement Wilkison urged his supporters to stay at the polling centre until 3 pm when elections are expected to end.

The Electoral Commission, on the other hand, says it hasn’t been served notice of an injunction.