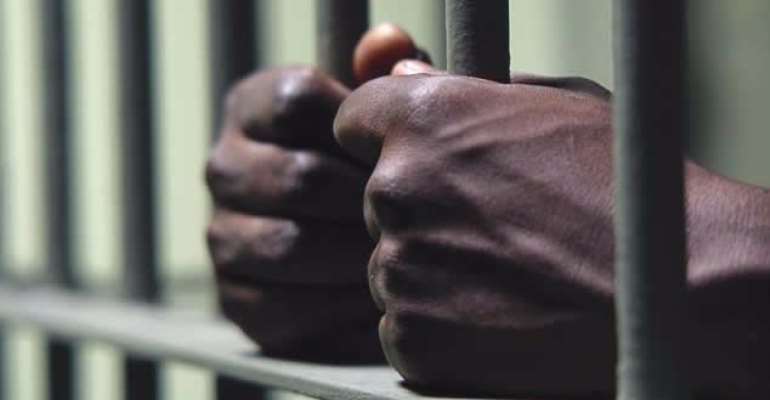 He pleaded not guilty to the charge of defilement and the Court, presided over by Dorinda Arthur Smith adjourned the case to Thursday, October 24, 2019.

The prosecutor, Sergeant Francisca Nyarko told the Court that the complainant is the mother of the victim and lived in the same vicinity with Abraham at Nkanfoa, a suburb of Cape Coast.

She said on the morning of Saturday August 31, 2019 Abraham and his accomplice informed the victim that her brother, one Simon was looking for at their house and she followed them to their house and she was shown the room where her brother was said to be, but when she tried entering the room, Abraham quickly pushed her from behind and locked the door.

His accomplice who is at large took a bottle of akpeteshie and forced it down the throat of the victim in the presence of Abraham and she became unconscious after taking the alcoholic drink.

Sergeant Nyarko said on the same day, complainant had information that the victim was unconscious in Abraham's room and sent the girl's elder sister to check up on her and she found Abraham sitting on the mat close to the victim while she lay unconscious.

The incident was reported to the Domestic Violence and Victim Support Unit (DOVVSU) and Abraham was arrested and a medical report form was issued to the victim for medical attention.