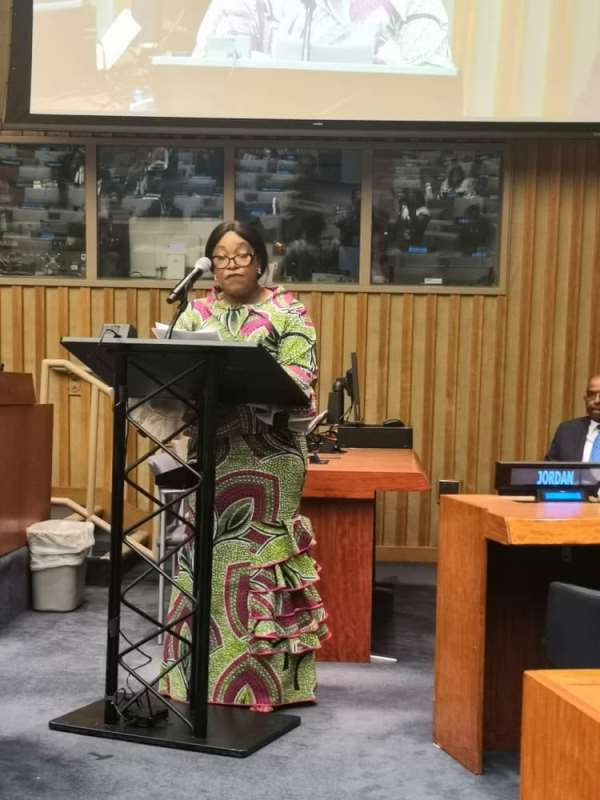 Ghana has asked the global community to take deliberate steps to end the nuclear war that poses great threat to the survival of humanity.

Minister of Foreign Affairs and Regional Integration, Shirley Ayorkor Botchwey, made the call at a high-level plenary meeting to commemorate and promote the International Day for the total elimination of nuclear weapons.

The meeting was held in New York, USA on the margins of the 74th session of the UN General Assembly.

She told the international community that Ghana remains firmly convinced that the nuclear arms race will not have any winners.

According to her, “…if we do not resolve and act collectively to stop it, we will all become losers in the end.” 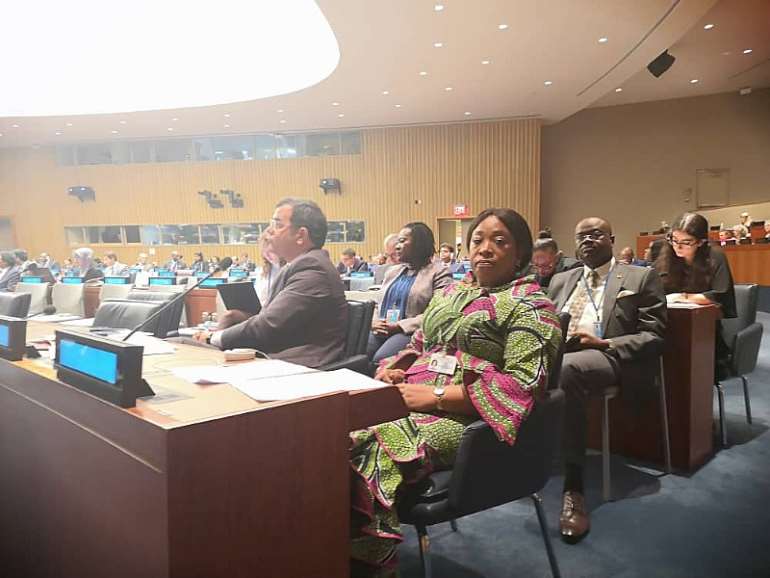 She added that “this is a scenario we cannot contemplate or allow to happen as no interest will be served.”

The Minister urged that therefore, as we commemorate this Day, let us reaffirm our commitment to actively participate in global efforts towards ensuring meaningful progress for the realization of a world without nuclear weapons.

Ghana, she indicated, remains concerned about the continuing threat posed by accidental or intentional use of nuclear weapons and other weapons of mass destruction. 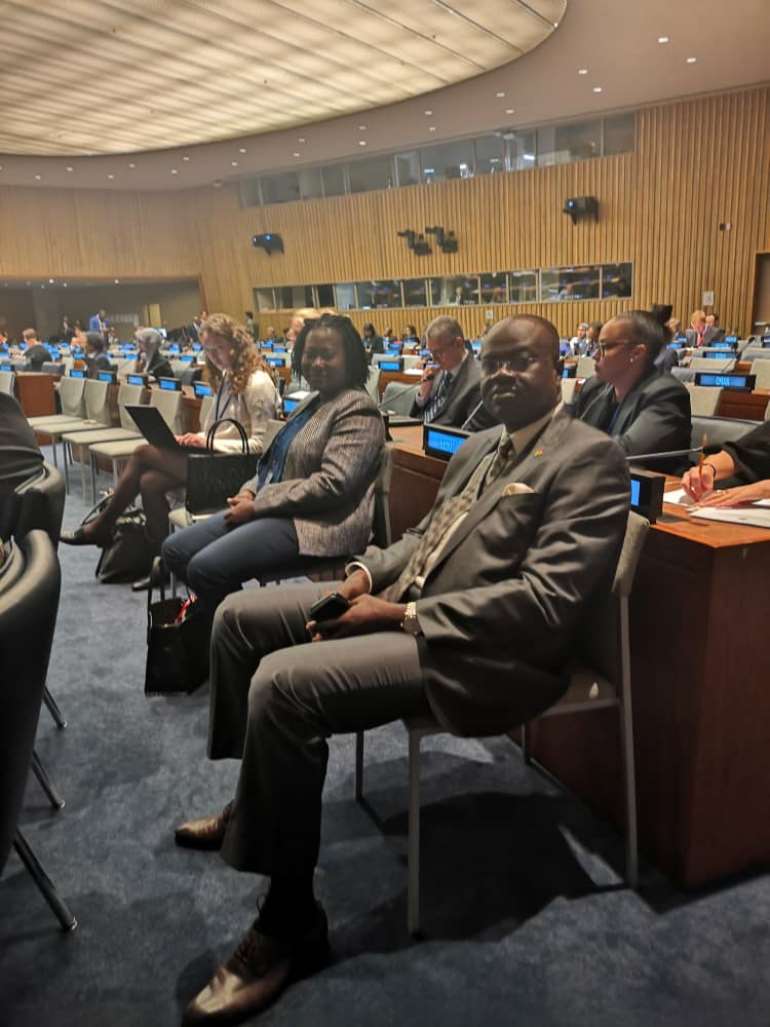 She explained that the death toll and sheer destruction as well as long-term damage to human health, the environment, climate and socio-economic development that may arise from any use of nuclear weapons should not be downplayed.

Indeed, recent developments on the international scene give us good reason to believe that the risk of a new nuclear arms race is real, according to madam Ayorkor Botchwey.

There is, therefore, urgent need for the international community to comply with applicable international laws, conventions and treaties, including the Nuclear-Non-Proliferation Treaty (NPT) and other important disarmament treaties and instruments, she urged.

That, she highlighted, “is fundamental to our existence today and will also ensure the realization of the better world we seek to build.”

“The global nuclear disarmament and non-proliferation regime remains imperiled by the gradual introduction of new norms and conditions by nuclear-possessing States and their supporters, aimed at circumventing their obligations and commitments to multilateral efforts and instruments,” she underscored.

The Minister lamented that there has been little progress in global efforts to eliminate the possibility of deliberate or accidental detonation of nuclear arsenals.

Instead, she added, the world is witnessing the enormous investment of billions of dollars by some States in the development, modernization, acquisition and stockpiling of nuclear arsenals, ballistic missiles and other weapons of mass destruction, largely at the expense of sustainable development and human progress.

“It is a matter of concern to Ghanas delegation that the overall objective of achieving general and complete disarmament as envisaged by the NPT has eluded us for decades,” she told the gathering.

“This notwithstanding, we are equally convinced that a balanced implementation of previously-agreed norms and obligations under the Treaty, especially on nuclear disarmament, non-proliferation and peaceful uses of nuclear energy by all States, will restore the trust and confidence required to make meaningful progress towards realizing a world without nuclear weapons,” she added.

In this connection, we urge all States to demonstrate the necessary political will and flexibility to ensure a successful outcome of the 2020 NPT Review Conference, according to her.