How The Foreign Media Monitors Events In Ghana 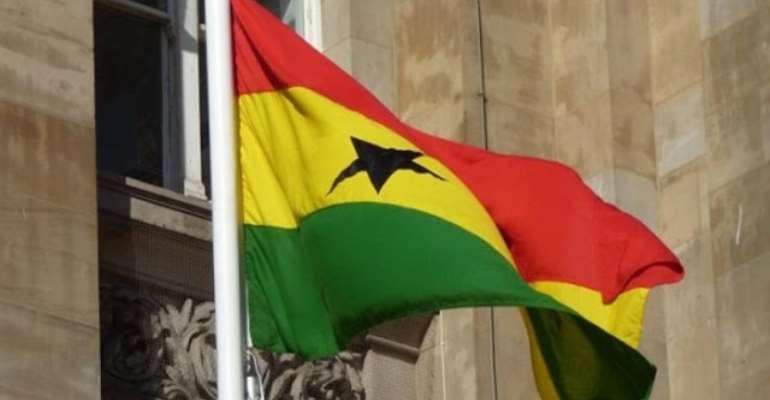 An article by an Italian writer entitled “Ghana, where children are stolen” was one of the articles, I read this morning on an Italian website but one can’t underestimate how events spread so fast that apart from the English language, articles are written in other languages on websites by the foreign media.

Already, the news of the failed insurgency plot has appeared on an Italian website. It reads:

The Ghana Ministry of Information reported on Monday 23 September that security agents had foiled a coup against the presidency and arrested the originators of the coup. The ministerial declaration, also published on Twitter, made it clear that the conspirators' ultimate goal was to destabilize the country and hit the central government.

The operation of the Ghanaian security forces culminated with the arrest of the 3 originators of the coup and the seizure of weapons. The men have been identified and respond to the names of Frederick Yao Mac-Palm, Ezor Kafui, and Bright Allan Debrah Ofosu.

As revealed by the Accra government, a group known as "Take Action Ghana," (TAG) had been working for months to recruit and radicalize Ghanaian youth against political authorities under the pretext of "rebuilding the nation.” The conspirators were plotting with some military officers on duty to procure weapons, acquire key locations, and secure funding to take over government control.

During the security operation, the agents recovered a substantial quantity of weapons which included 6 pistols, 3 grenades, 22 improvised explosive devices, 1 knife and 2 refills for Kalashnikovs.

The news of the failed coup has received several reactions, with many Ghanaians thinking of a conspiracy executed by the state to tighten internal security and others that have instead firmly condemned the attempted coup and expressed solidarity with the Accra authorities.

Ghana was the first sub-Saharan African country to gain independence from British colonial rule in 1957. The history of its history has been marked by both the development and progress in education and health, both lines d arrest caused by economic problems, political stability, and corruption.

The democratic transition of the country took place through the peaceful transfer of power from the historic leader, John Mahama, to the newly elected president, Akufo-Addo, who won the political elections in December 2016. According to Amnesty International, rights violations of children and women and discrimination against them persists throughout the country.

Editorial:
It is obvious that there is fear all over Ghana, after the failed insurgency. No one knows what is behind this plot but many Ghanaians are complaining about hard living conditions, rampant corruption and nepotism in the administration of the current Ghanaian government, despite Akufo Addo's promise to fight corruption. However, what many Ghanaians have failed to realize is less than four years in power is too short to make a sudden impact in a country many years under the administration of the National Democratic Congress.