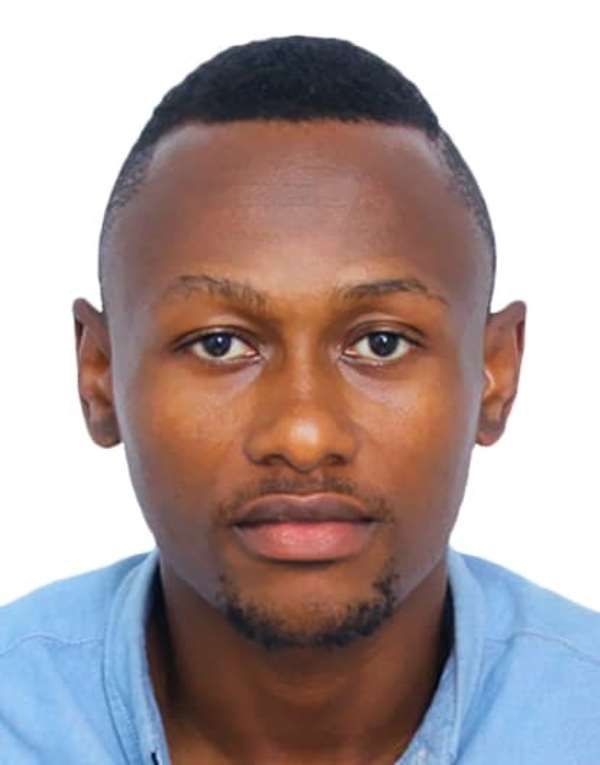 It seems that every institution is sitting on a ticking time bomb in Ghana. Time and again, there have been lots of instances of institutional and human failure resulting in staggering stalemate and unproductivity and untold hardship on discerning Ghanaians.

In recent times, we have seen the case of intentional mass failure of Ghanaians who want to study law eighter as a profession or just for enlightenment at the Ghana school of law. Out of over 1000 people who took the exam only 120 passed. Does it suggest that the students who took this exam were unable to apply what they learned during their LL.B or they just intentionally fail them?

Either way someone it doesn't augur well for us as a country. Someone has caused great discomfort and has exposed our shortfalls as a society that in this day and age, we still live in a colonial mindset when the whole world is breaking boundaries. We need to have a rethink as a people where we need to be as a country. This is what happens when the whole country doesn't have a philosophy of Education.

There's also the issue of turning public institutions into party properties. I do not think that if we all began claiming things in this country there will be anything left for govt to rename, reclaim in the name of party stalwarts. It's a shame how we have entangled our nations interest with party interest. National interest supersedes all other interests. Sadly, in Ghana, its the other way round and this is a wrong precedent set by the previous govt.

Leadership by example. What the govt does is what citizens learn from and if some other govt is told not to do same in the near future I do not think they will take it lightly and this might transcend into something else as this country is already slowly awakening the sleeping giant called chaos.

We have again made a norm of causing scandals every second of the day. All the government that have ruled this country have made it an achievement to cause serious financial loss to the state. The annoying thing is how these people are let of the hook while people who steal just 10 fingers of plantain are given up to 10 years imprisonment.

Appointing one man into several positions is worrying and it leaves a lot to be desired. It suggests how our country has degenerated to the extent that we do not respect our own laws. Thus at age sixty-one is suppose to retire however if at age sixty one keeps getting appointed to several portfolios and key positions what message exactly are you sending to the young educated unemployed graduates littered out here who are ready and poised to contribute their quota to the development of this country but there are no jobs. The unemployment situation is worsening by the day and it is gradually becoming a national security threat.

Sometimes I ask myself if its a curse to be Ghanaian or a Blackman. We seem to prove the white man's theory right when he says the black man is incapable of managing his own affairs. Why can't we get it right? Why must we be enemies of ourselves? Dr. Nkrumah set out to prove the Whiteman wrong by being a trailblazer. We not only refused to keep the fire burning, but we have succeeded in killing his vision and dream of showing the whole world that "after all the Blackman is capable of managing his own affairs.

Today, we have politicized everything so much so that we have created a porous society where criminals can bring in machines for manufacturing weapons and our security forces are either ill equipt to handle the situation or do not even have the capacity to determine what is being brought into the country. It's a shame that we are where we are today. Our leaders have failed us big time.