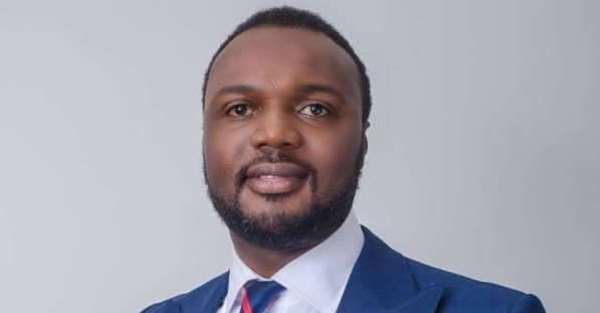 The Founder of defunct Capital Bank, William Ato Essien is denying that he misappropriated depositors’ funds resulting in the collapse of the financial institution.

He also defended the integrity of head pastor of the International General Gospel Church and Board Chair of the Bank, Mensa Otabil, who has been criticised over his purported role in the bank’s collapse.

The Bank of Ghana revoked the license of Capital Bank in 2017 and allowed GCB to take over the financial institution.

Pastor Otabil, along with 14 other shareholders, were even sued over the collapse of Capital Bank.

But Otabil maintained that he did not benefit from any loan as former board chairman of the defunct Bank.

Mr. Essien also insisted on Metro TV’s Good Evening Ghana that Pastor Otabil was a voice of reason during the bank’s struggles.

“If anybody pulled the breaks, it was Dr. Otabil. Believe me. He is an astute man who spoke truth to power regardless of who you are. You can sleep in Dr. Otabil's house and if he has to tell you what you did was wrong, it is not going to change. He will look you in the face and tell you it is wrong.”

The bank was found to be owing GHc468 million, which was said to have arisen due to negligence from the Board.

A lawsuit by the Receiver of the bank demanded that Mr. Essien pay back over GHc468 million in shareholder loans and some GHc108 million that was granted to him and his other companies.

In a report by the Bank of Ghana, Mr. Essien was also implicated in some questionable transactions amounting to GHc27.5 million used for business promotion.

He is also accused of other inappropriate transfers to the tune of over GHc 200 million to some financial institutions.

He, however, insisted that he would never undermine his own bank

He also clarified that the loans contracted from the bank by shareholders were intended to be used to turn around the fortunes of the bank.

“In as much as we grew fast from microfinance to a savings and loans and to a universal bank, it was the same thing that gave us a challenge and the challenge was for us to clean up the books and make sure that going forward as a universal bank, we were going to be able to do the things that we do to achieve the needed success,” he said.