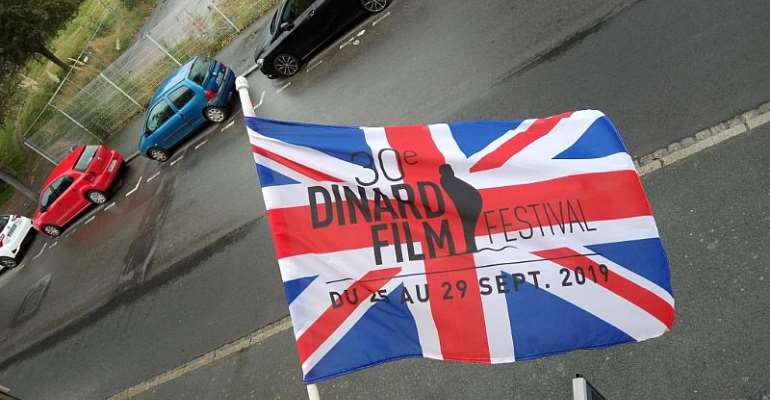 The Dinard Film Festival's 30th anniversary opening was marked by the official announcement that its artistic director for three decades, Hussam Hindi was stepping down. His successor's name has not been revealed.

Hindi has nonetheless put together an intense five-day 30th programme of old and new films, budding and established directors and chosen six films to compete for the slick Golden Hitchcock Award, as well as a David Bowie, music-star-in-films focus and the latest Mike Leigh Film, Peterloo.

Official Secrets stars Keira Knightly as Katharine Gun, an English whistleblower. Gun's aim was to prevent Britiain joining the US in declaring the war in Iraq in 2003 on the basis of un-proven suspicion about Saddam Hussein hiding weapons of mass destruction.

Hood has built a strong narrative film on the basis of a book about the case. He follows the young woman's determination, trauma and personal struggle with authorities because she is accused of breaching the Official Secrets Act. He also puts the role of the media at that time under serious scrutiny.

Official Secrets releases on the other side of the Channel in the UK on 18 October 2019.

Hitchock in their sights
The Franco-British jury led this year by French actress and playwright Sandrine Bonnaire are considering six films for the Golden Hitchcock award.

Dinard bids farewell to holidaymaker Chirac
Dinard's special day was marked by the news on Thursday of the death of conservative former French president, Jacques Chirac. The 83 year-old had been known for his ability to speak English and the the mayor of Dinard in Brittany paid a friendly tribute saying "he was a frequent visitor who sat like any other person on a terrace and would happily have his photo taken. Dinard will miss him," said Jean-Claude Mahé.