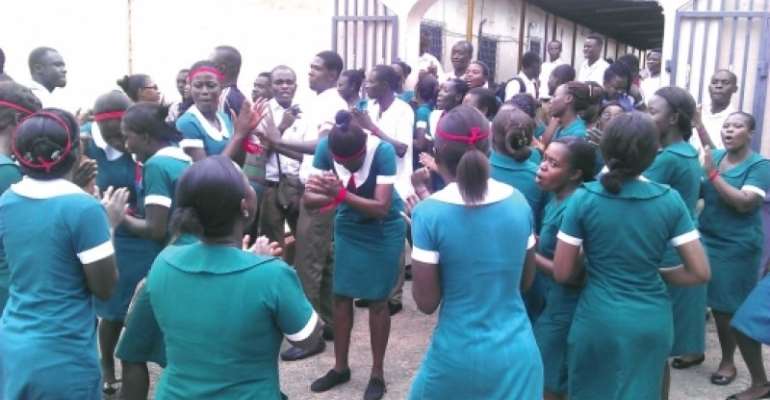 According to him this will help improve health delivery as the nurse to patient ratio is still poor.

Speaking at the 13th annual residential delegates Congress on quality health education, Dr. Asante Krobea says government must prioritize the health needs of its citizens to help grow the economy.

“That of medical doctors among other health personnel is seriously unacceptable. The current situation we have in our country with graduate health personnel employment is weird and I repeat my clarion call on government to act properly in granting financial clearance to employ these graduates,” he said.

“That is one most important way by which we can repair the future damage done to our health system and restore its confidence. By so doing clients seeking healthcare from us health providers will be safer in our hands,” he added.

The debate about unemployment of nurses in the country was recently kindled after the president announced plans to supply Barbados with 300 Ghanaian nurses.

After the announcement, however, The Coalition of Unemployed Public Degree Nurses in Kumasi said that they felt the government was sidelining them in a March 2019 process after a batch of financial clearance was issued.