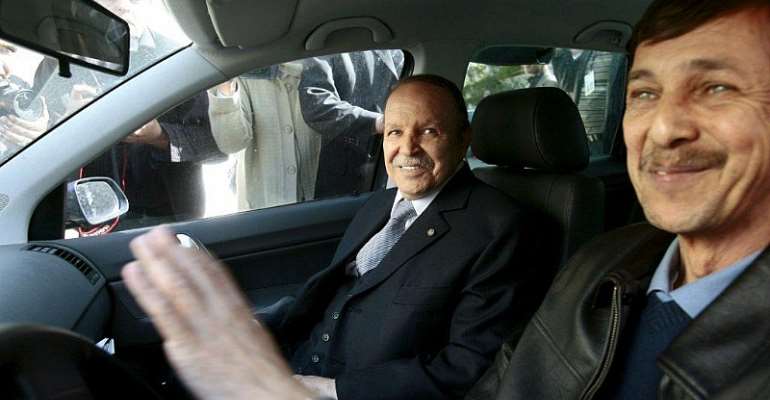 The brother of Algeria's deposed president Abdelaziz Bouteflika and three associates have been jailed for 15 years for plotting against the state, following an expedited trial. Said Bouteflika was considered by many as the true power behind his brother after he suffered a stroke in 2013.

According to local news citing Miloud Brahimi, one of the defence lawyers, six people were convicted overnight in the closed-door trial in Blida.

Two remain abroad, thought to be in Spain.
Those currently in Algeria include Said Bouteflika along with Louisa Hanoune, the chief of the Lawyers for Workers's Party, and two intelligence chiefs, General Mohamed Mediene – who headed the secret service for 25 years – and General Athmane Tartag, a former ex-spy chief.

It's the highest-profile conviction among Algeria's political and business elite since Bouteflika's ouster in April.

Details of the trial
All four were convicted of “undermining the authority of the army” and “conspiring against the state", in a verdict delivered away from the media.

One of the lawyers told AP the trial was chaotic, with Bouteflika refusing to answer the judge's questions and walking out. General Tartag had refused to leave his cell.

The defence counsel have vowed to appeal and express indignation at the speed of the trial and its lack of transparency.

One of Mediene's lawyers said he was “surprised by the severity of the verdict”, while another lawyer said the trial was “political” and “an attack on democracy”.

Army chief Ahmed Gaid Salah, has used these allegations of a conspiracy plot by the six against him, to push for new elections to be held on 12 December.