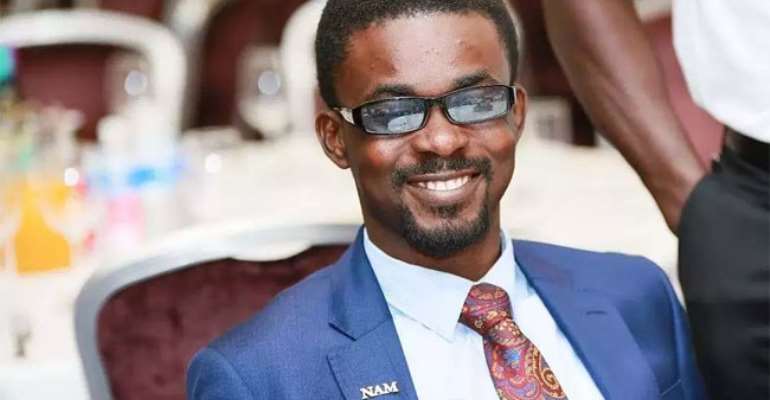 Dubai Supreme Court has thrown out a case before it by Horizon Royal Diamonds against the embattled Chief Executive Officer of Menzgold Ghana, Nana Appiah Mensah aka (NAM1).

The case was by the Dubai first instance and Appeals Court and was thrown out on Thursday, September 26, 2019.

A source closed to NAM1 confirmed the Supreme Court’s decision to DGN Online.

He had earlier expressed joy about the move in a post on social media.

The case involves a purported $39 million owed NAM1 by the emirati firm, Horizon Royal Diamonds through a gold deal.

NAM1 had been praying to have the company pay his debt to be able to settle Menzgold customers in Ghana.

He was arrested in December 2018 in Dubai when he visited Dubai to apparently collect his debt.

He faced trial in Dubai and was released a few weeks back, making it possible for him to return to Ghana.

The CEO is also standing trial in Ghana in connection with the Menzgold scandal, and he recently appealed to the Ghanaian government to assist him retrieve the $39 million.

With the latest twist in the legal battle in Dubai, NAM1 is highly likely to get his debt paid, apparently reason why he seems overjoyed about the Dubai’s Supreme Court ruling.

Menzgold Ghana reportedly has about 4,600 customers in the country.

Its woes started in September 2017 when the Securities and Exchange Commission (SEC) ordered it to halt its alleged illegal deposit-taking operations.