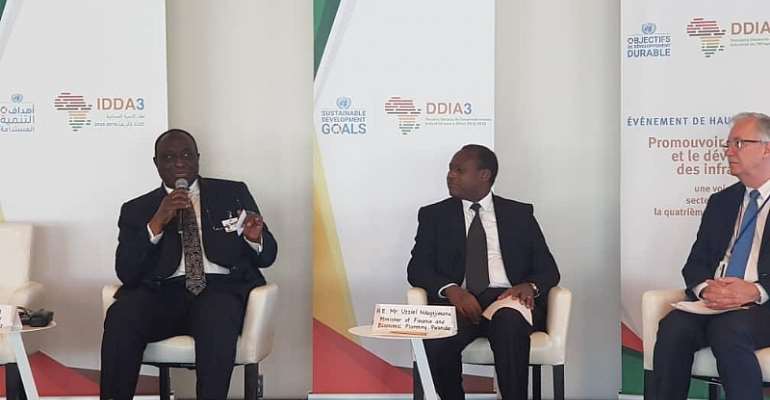 The move, he said, was needed to leapfrog to the fourth Industrial revolution stage.

Mr. Kyerematen made the call as he participated in a high-Level event organised by The United Nations Industrial Development Organization (UNIDO) at the margins of the 74th United Nations General Assembly in New York, USA.

The event attended by the President of Zambia, President of Guinea, Vice President of Cote d'Ivoire, UNIDO Director-General, UNCTAD Secretary-General, African Union Trade Commissioner, among other global leaders, was on the theme: Promoting Innovation And Infrastructure Development: A Pathway For Boosting Manufacturing In The flFourth Industrial Revolution."

The Minister told participants at the event that under the President Akufo-Addo's administration, Ghana was leveraging its natural resources to develop business related infrastructure such as Industrial Parks and Special Economic Zones, Railways and ICT infrastructure.

Mr. Kyerematen who is an International trade expert stated that poor infrastructure in sub-saharan African countries adds about 35 percent to the cost of goods traded among countries in the region.

He expressed the belief that one of the ways to make African businesses competitive at the global stage was to enhance access to both soft and hard quality infrastructure.

In that regard, Mr. Kyerematen invited the private sector on the continent to partner multilateral institutions to raise affordable capital to finance infrastructure projects in order to facilitate industrial development to take advantage of the growing African middle class consumers.

Meanwhile, the Minister also participated in a Ministerial Panel as African representative at the Global Manufacturing and Industrialization Summit at the United Nations Headquarters. 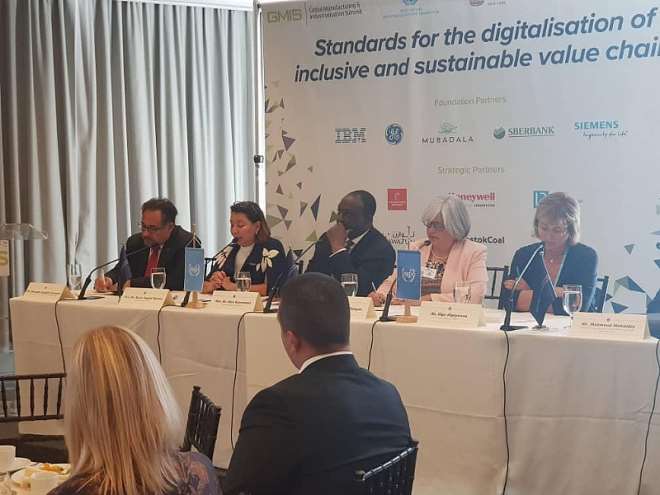 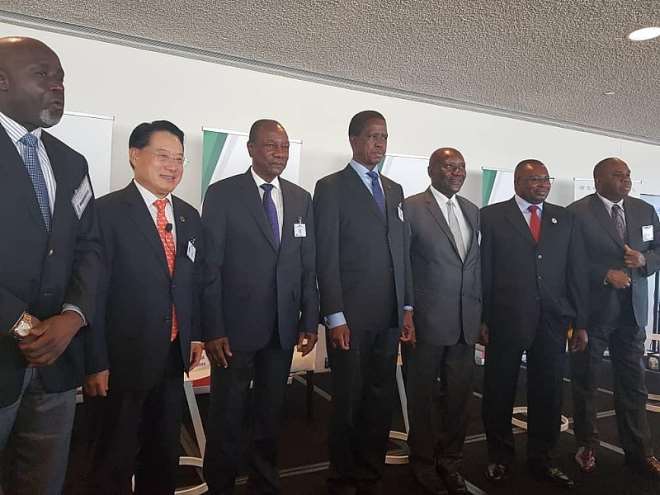 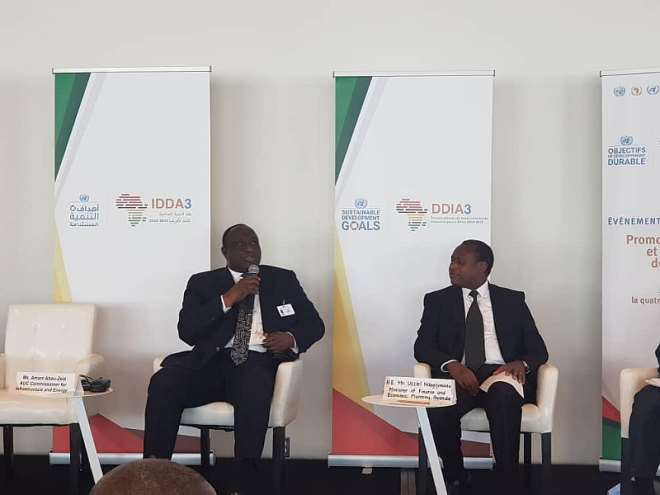 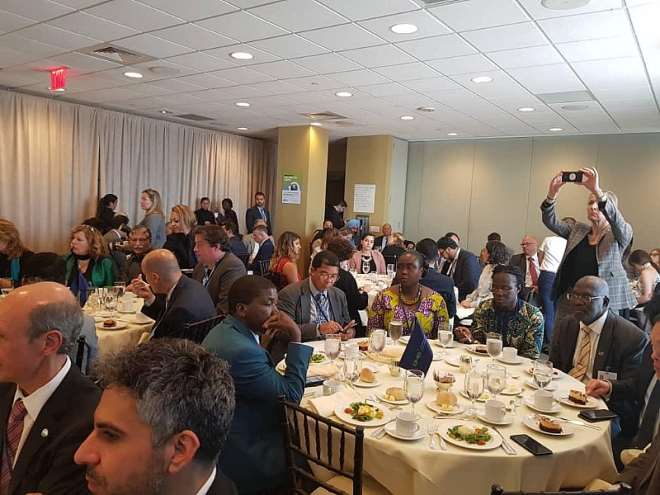 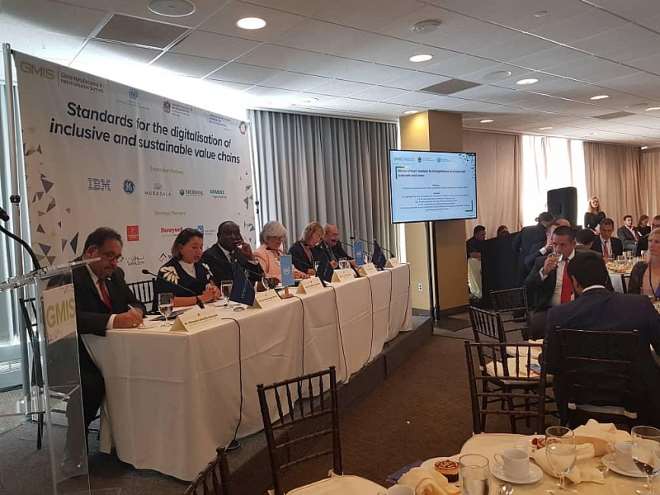 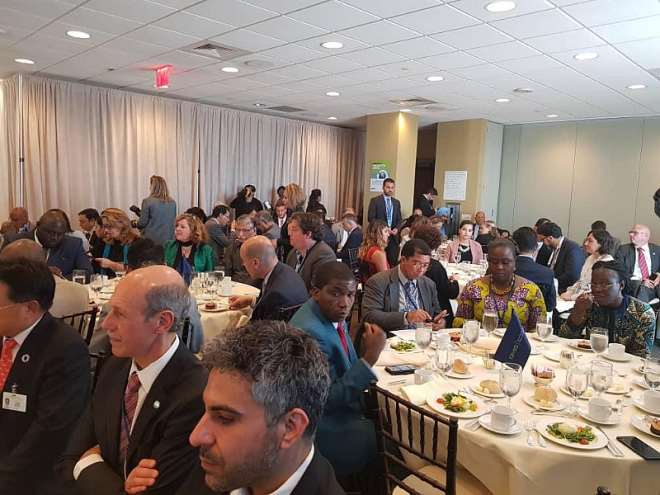 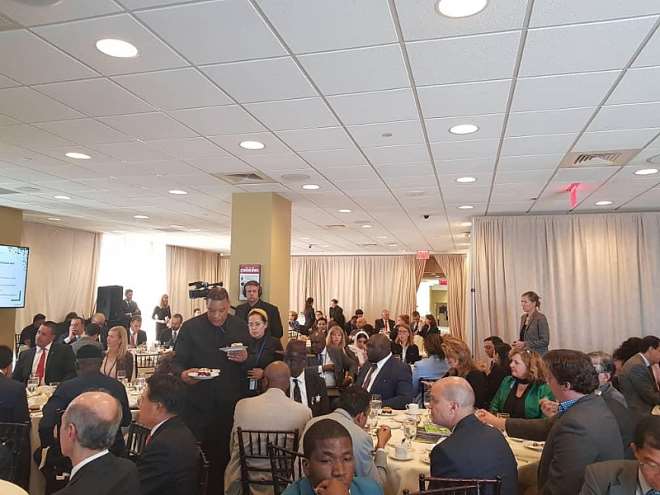 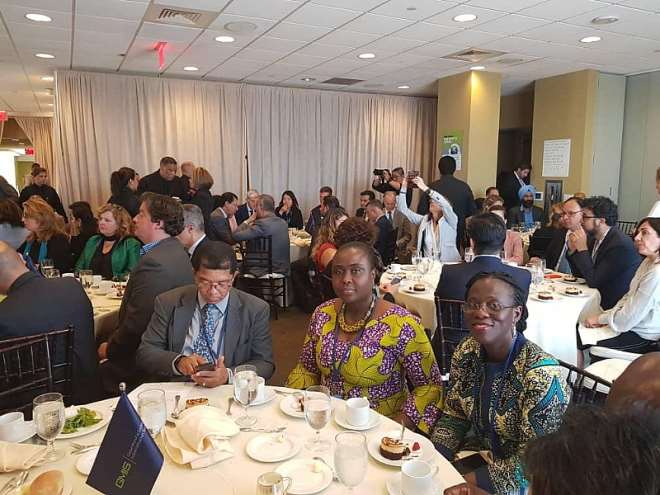 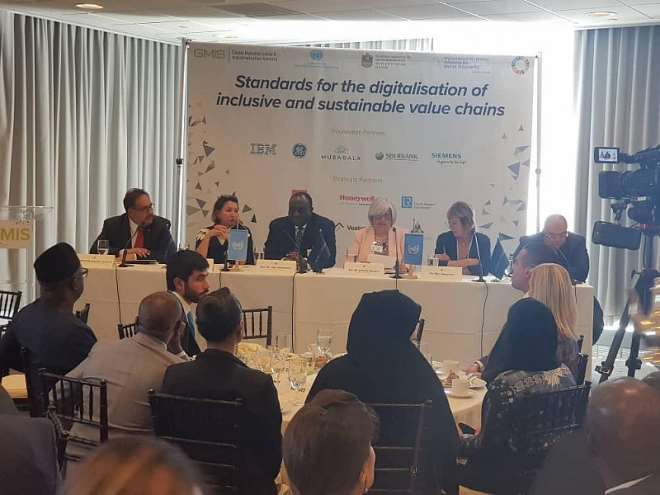