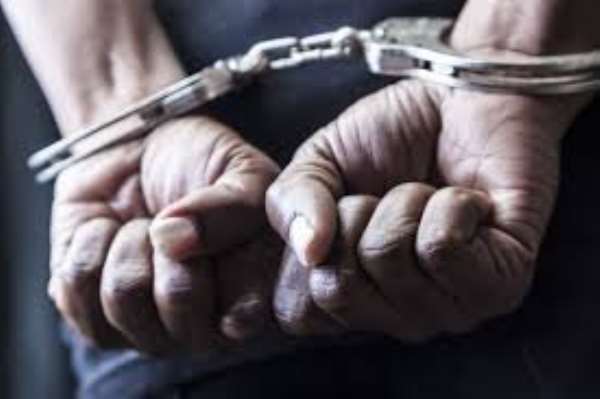 A fashion designer has been put before an Accra Circuit Court for allegedly defiling a 15-year-old girl in a shop at Labadi, Accra.

Joseph Opata, 23, is said to have sexually abused the victim when she sent her school uniform, which was too long for him to fix to the right length.

Opata has, however, denied the offence of defilement.

The Court presided over by Mrs Rita Abrokwah-Doko, admitted Opata to bail in the sum of GH¢10,000.00 with three sureties to reappear on October 22.

Prosecuting, Detective Sergeant Opoku Aniagyei said in his narrative that the mother of the victim, who was a junior high school student, reported the case to the Police.

The victim, who lived with her father at a different location, often visited her mother where she became acquainted with Opata.

The prosecutor said the victim’s mother, however, protested whenever Opata engaged her daughter in a conversation under the pretext of sending her.

When the trend persisted for about a year, she warned Opata against relating with her daughter at any level.

However, in July this year, when the victim’s mother sent her to a seamstress to fix her uniform, she rather took it to Opata, who took advantage of the situation and defiled her.

In September, the victim informed her mother about the alleged abuse, which she said Opata had warned her against disclosing to anyone.

When the case was reported to the Domestic Violence and Victim’s Support Unit (DOVVSU) of the Ghana Police Service in Accra, a medical form was issued for her to send the victim to a Hospital for examination.