Akufo-Addo Says Poverty No Longer A Barrier To Education 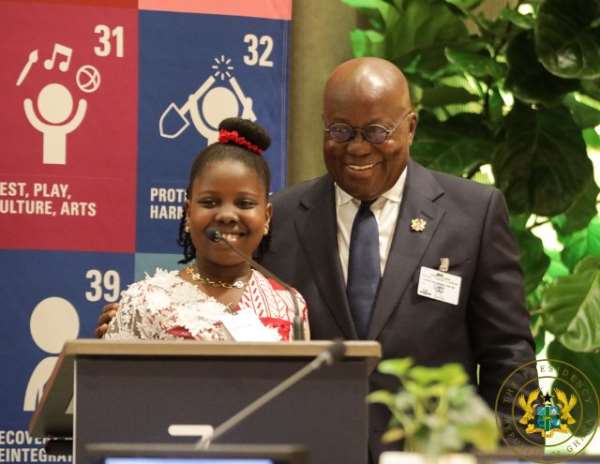 President Akufo-Addo says his administration has ensured that poverty is no longer a stumbling block for children who hitherto didn't have the means now have access to education because of the implementation of the Free Senior High School policy.

“I am glad that we are now able to say that education in the public sector is free from Kindergarten to Senior High School, which we have redefined as basic education. This initiative has resulted in a significant increase in pupil enrollment, with 1.2 million children currently in Senior High School, the highest in our nation’s history,” he said.

The President said this Wednesday when he delivered a statement at the 30th Anniversary of the adoption of the Convention on the Rights of the Child”, on the sidelines of the 74th Session of the United Nations General Assembly in the U.S. 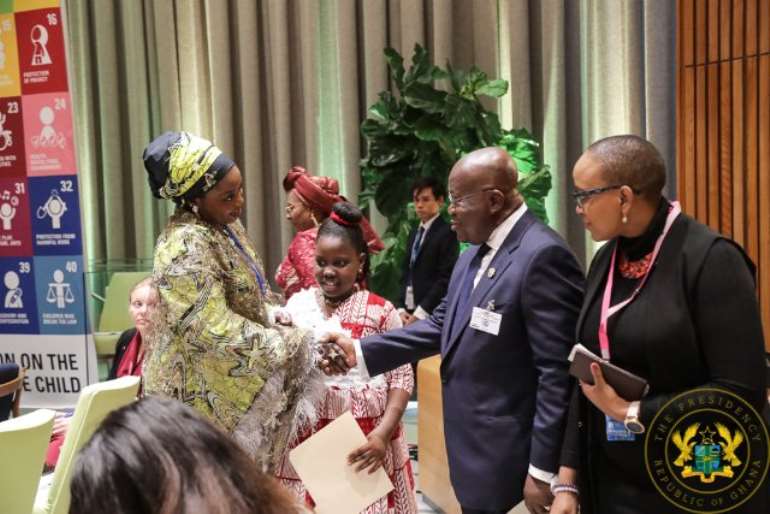 With Ghana being the first country to ratify the Convention on the Rights of the Child, he said, “we have never been in doubt about the heavy responsibility that goes with Ghana’s position as a trailblazer of the Convention, and have, since its ratification, enacted national legislation, and instituted reforms in education, healthcare, and social protection systems, all aimed at translating the relevant provisions of the Convention into policy and action.”

Describing the world’s children as “our greatest treasure today”, President Akufo-Addo explained that beyond their protection, world leaders must invest in their development.

“When I stand before the children of Ghana and look into the eyes of Ghana's future, Ghana's tomorrow, I am reminded that I must work harder to guarantee that knowledge and well-being become the backbone of the modern, prosperous economy we are trying to construct,” he said.

The President continued, “Knowledge, knowledge and more knowledge is the only way by which we can rid our society of ignorance, poverty and disease, and, thereby, accelerate progress towards a better future for our children”. 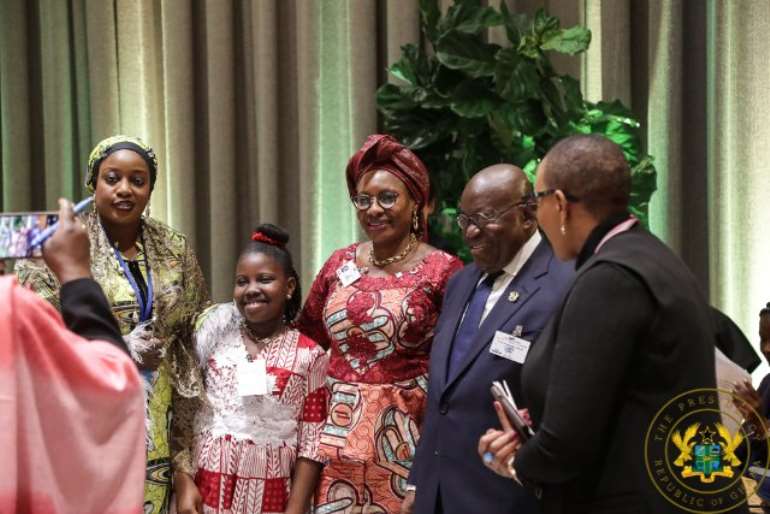 Ghana, President Akufo-Addo told the event, has also made considerable progress in reducing childhood mortality and morbidity, through effective national immunization campaigns and universal coverage of primary healthcare for all Ghanaians, particularly children.

“We are committed to ending child marriage, and eradicating all forms of child labour, trafficking, and slave-like practices, in line with SDG 8. ‘Operation Get off the Street Now for a Better Life’ has been initiated, and the Ghana Child Labour Monitoring Information System (GCLMIS) has been re-activated,” he said.

In commemoration of the 30th anniversary of the adoption of this Convention, the President urged the gathering to remember the words of the late Secretary-General of the United Nations, who, at the Special Session of the UN for Children in New York in May 2002, said, “history will judge us by the difference we make in the everyday lives of children”.