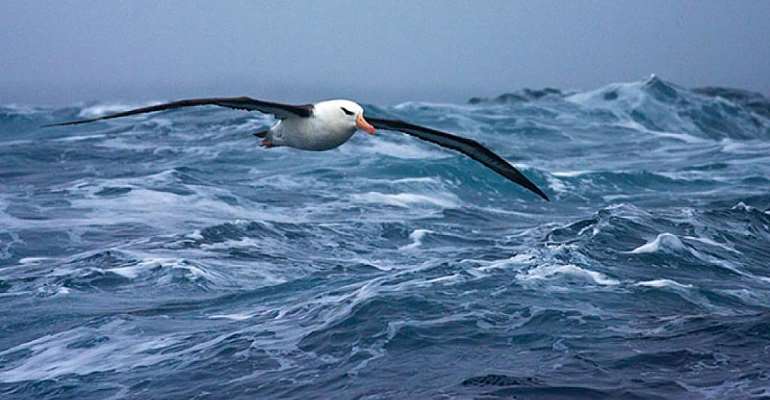 A new UN climate report is warning of unprecedented damage to the oceans this century as the world's water becomes more acidic and hostile to life.

The Intergovernmental Panel on Climate Change (IPCC) says the impacts of global warming are already happening and the problems are no longer theoretical.

Extreme weather events will be more frequent as warmer oceans cause glaciers to melt and sea levels to rise by about 10cm more that the IPCC's own previous estimates.

“Extreme sea level events that [occur] once per century in the recent past are projected to occur at least once per year at many locations by 2050 in all scenarios,” the report warns.

So-called marine “heat waves” are sweeping across the ocean twice as often as they did three decades ago – with huge implications for marine life, fragile ecosystems, the food chain and the economy.

Compiled from the findings of thousands of scientific studies, the 900-page assessment of the oceans and cryosphere (the frozen parts of our planet), lays bare the damage global warming has already done to the Earth's water system, and forecasts future changes to weather patterns.

Paris mayor Anne Hidalgo, chair of C40, a network of cities committed to addressing climate change, said: “The IPCC report on Oceans and Ice published today makes for shocking reading. It is yet more evidence from the world's top scientists that we are in the midst of a climate emergency.”

The world's oceans absorb about a quarter of the CO₂ injected by humans into the atmosphere, and the report reminds us that everyone on Earth depends on the ocean either directly or indirectly – and on the ice caps and glaciers to regulate the climate and provide oxygen and water.

Melting permafrost and depleted fish populations are inevitable, as are more intense storms, threatening the livelihoods of as many as 2 billion people in coastal areas. This will all give rise to increased droughts, floods and hunger.

US-based NGO the Environmental Defense Fund (EDF) says fishing communities are already seeing the impacts of climate change as fish migrate toward the poles to cooler waters, where ecosystems are more habitable.

It's calling for urgent global action to create “climate-smart fisheries” in the face of evidence that warns of rapidly dwindling fish populations.

Although some of the serious impacts are inevitable, the report says countries can stave off some of the worst impacts – or at least make the challenges ahead more manageable – by making decisive moves to eliminate greenhouse gas emissions.

“The integrity of ocean ecosystems translates to impacts on global nutrition and food security … We cannot afford to leave the ocean   and in particular, fisheries   out of the climate change discussion,” says Douglas Rader, EDF's chief oceans scientist.