Keep Being Impartial During 2020 Elections – Acting IGP To Police Officers 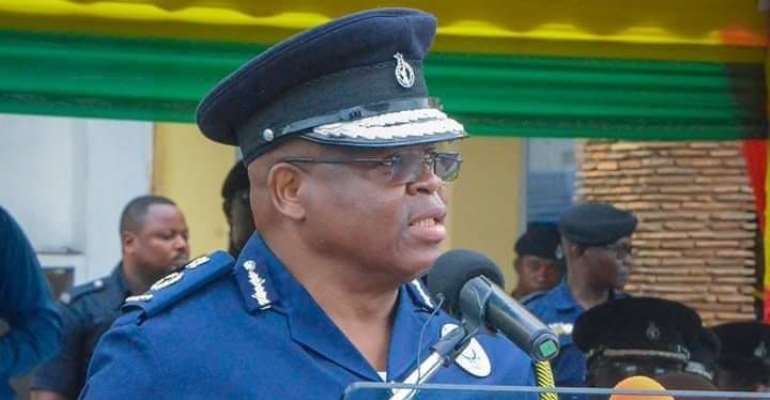 The Acting Inspector General of Police, James Oppong-Boanuh has charged police officers to exhibit high political neutrality as the service prepares for duties ahead of the 2020 elections.

This he said will impact positively on their quest to ensure the security and safety of all citizens during and after the elections.

There have been calls by the public for the police to maintain political neutrality during elections to be able to execute their mandate without fear or favour.

At the passing out ceremony of some 181 recruits, the acting IGP reiterated the need for professionalism, especially during elections.

“As we prepare for the 2020 general elections, I urge these recruits to remain impartial before, during and after the elections and ensure that our democratic credentials are protected and guaranteed. We need to respect the constitutional liberties of the citizens to exercise their franchise and avoid partisanship.”

Mr. Oppong Boanuh further cautioned the officers against unprofessional behaviour since strict sanctions will be applied by the service as a measure of winning back public confidence.

“Avoid any form of extortion or political conduct that has the tendency of affecting adversely the career we have chosen. You need to put in a lot of sacrifice, hardwork, and dedication.”