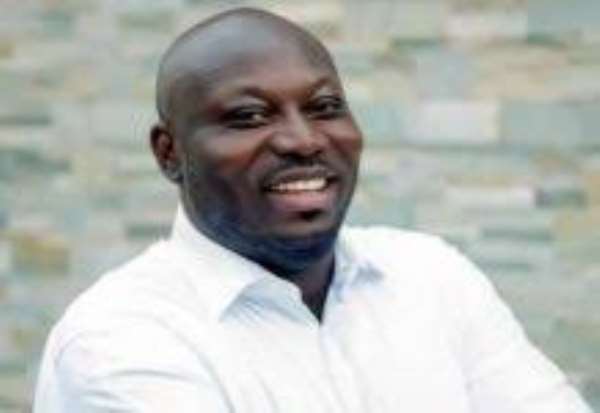 He is demanding to know the number of mistakes made by President Akufo-Addo beginning from when he assume the governance of government.

According to him, the President’s "hindsight mistake" comment on how regretful he is, is distasteful.

He was speaking in regards to the President’s reaction of the deportation of Chinese Galamsey Kingpin' Aisha Huang on Peace Fm’s Kokroko Morning Show.

It’s in bad taste for the government to brutalize Ghanaians who commits similar crimes but makes a mistake to fly a foreigner back to her country.

“Ghanaians were expecting that Aisha Huang, someone engaged in illegal mining (Galamsey) and caused mass destruction and damage to our water and environment government will take her on. But the President to sit in New Jersey to tell us it was a mistake that’s is add up.”

Presidential Staffer and the then secretary to the Inter-Ministerial Committee on Illegal Mining, Mr. Charles Bissue, said the Government deportation of Aisha Huang was to prevent tax payer monies from being spent on her trial and possible imprisonment.