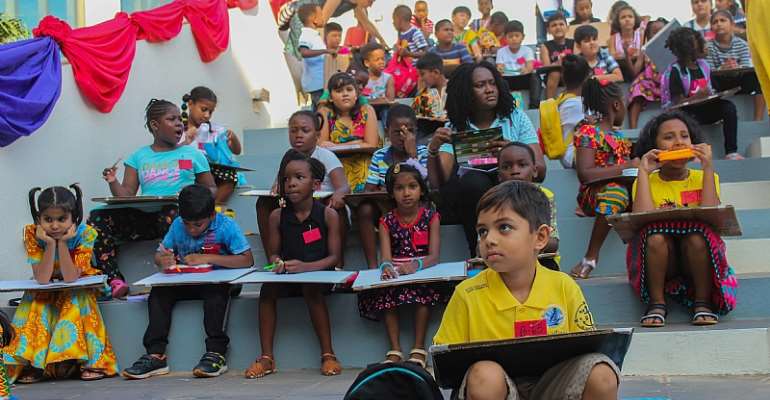 One of Ghana's topmost private schools, DPS International, Ghana organized the maiden edition of what promises to be its annual art competition for parents, grandparents and students.

.
The gathering of 400 participants was entertained by the students who present melodious songs and rocking orchestra.

Students and parents were given two topics based on which they came up with their drawings.

In the end, there were 40 grand talents, with ultimate winners being awarded with various prizes including trophies and certificates of participation.

The two-hour-long competition which started around 4:15 and ended at 6:15 pm on the day that marked the birth of Ghana's first democratically-elected President, Kwame Nkrumah, had various categories of age groups namely under five, 5-8 years category, 13-18 years, and then parents.

All under five contestants were awarded prizes and certificates of participation as a way of encouraging them to take an interest in art.

The principal of DPS International, David Raj, pointed out the importance of art and encouraged his students to develop an interest in it.

He said the competition was one way to bring parents and students together to learn and at the same time socialize.

About DPSI Ghana
DPS International Ghana was founded in September 2010 by renowned Indian industrialist and philanthropist, Mukesh Thakwani, under the aegis of Delhi Public School a chain of schools all around the globe known for its holistic education.

Mr Thakwani's mission is to champion the cause of education in the West African sub-region, by providing a world-class educational system.

DPS International, Ghana is affiliated to the University of Cambridge International Examinations and Central Board of Secondary Education, New Delhi (CBSE). 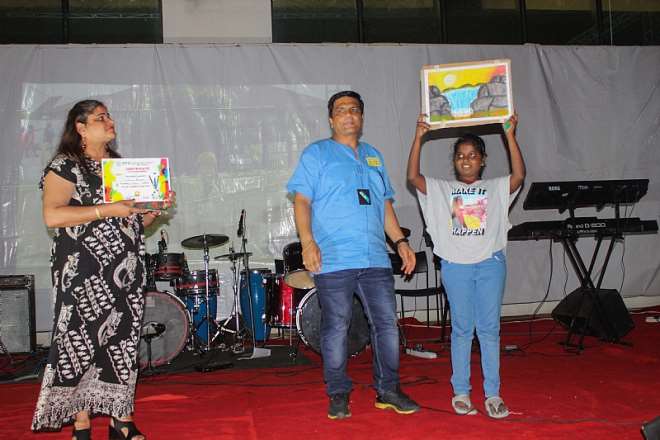 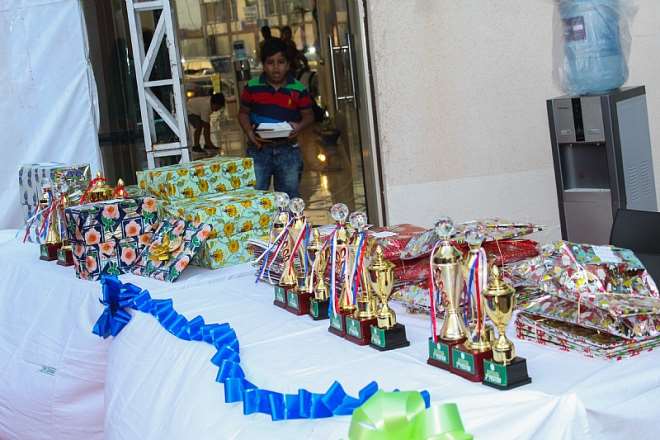 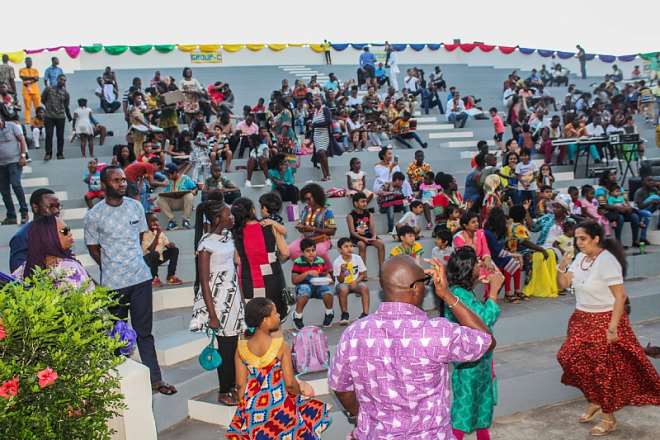 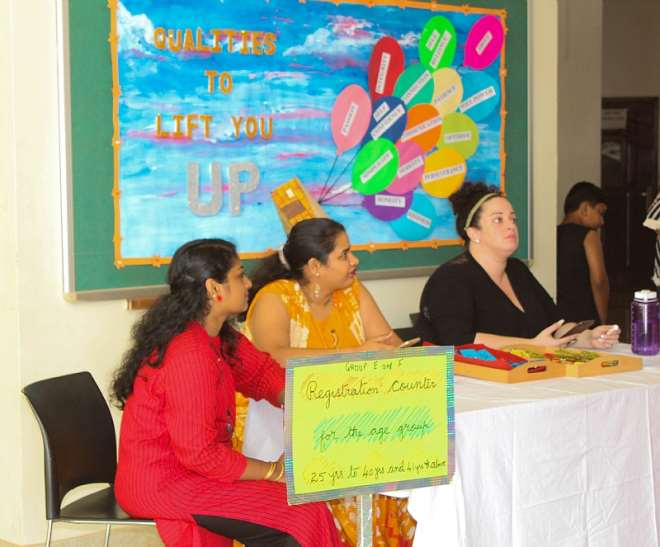 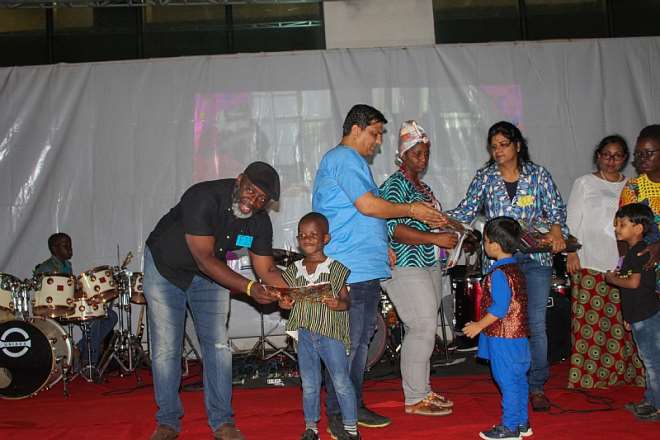 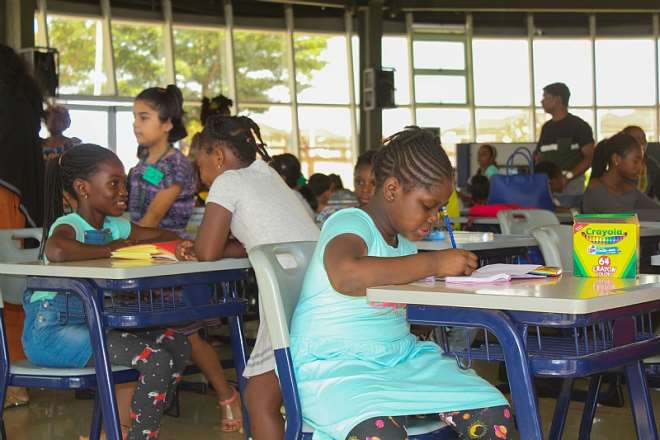 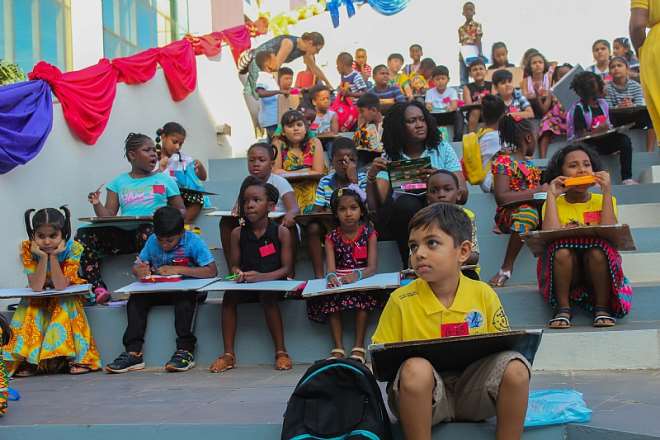 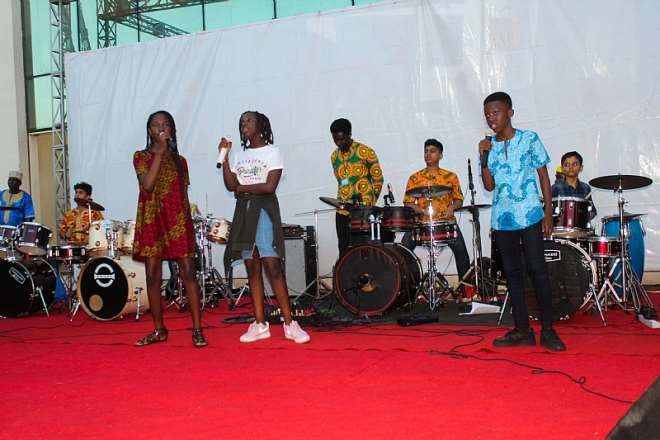