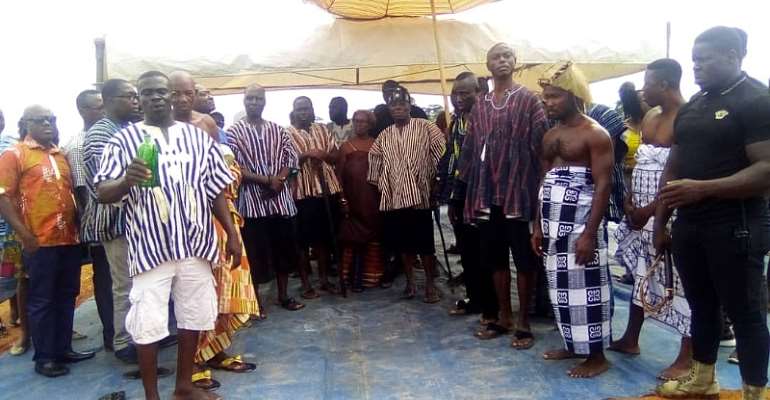 Okyehene Osagyefo Amoatia Ofori Panin, the Paramount Chief of Akyem Abuakwa Traditional Area has offered a 20-acre stretch of land to the management of the Economic and Organized Crime Office (EOCO) at Akyem Nsutam in the Fanteakwa District of the Eastern Region for the construction of a training school.

The land which was reclaimed by the traditional authority under the auspices of the Chief of Nsutam, Osabarima Sarpong Kumankuma after it was heavily mined is to be used for the construction of an academy and training school for EOCO.

The training school and academy would be used to train EOCO officers; recruits and other ranks on refresher and promotion courses as well as joint programs with other stakeholders.

At a short presentation and handing over ceremony at the site, Okyehene Osagyefo Amoatia Ofori Panin urged the management of EOCO to quickly put the land into use.

“We all know how important lands are in this country and the chiefs and people of Nsutam really cherish this land. So I want you to quickly organize yourselves and start the project because the youth are ready and eager to assist you in making sure everything goes on well”, he said.

The Deputy Executive Director of EOCO in charge of operations, Nana Antwi in an interview with Bryt FM expressed excitement over the kind gesture.

According to him, the construction of the training school and academy is part of a broader scope of achieving quality human capacity development as well as integration.

He further shared that the move indicates EOCO's preparedness to work with all and sundry to combat economic and financial crimes.

“We are really happy with this gesture by Okyehene because EOCO has gone through many changes and cycles and this is how far we have come. We had options in Accra and other areas with 2 plots, 3 plots, and others but with the kind of project we want to undertake is the best size of land and in fact, we are really happy”, he noted.

Nana Antwi continued, “The construction of this training school and academy will not only improve the living conditions of this area but the youth will also be engaged during the construction to provide labour. Others will also be taken through training to work at our canteen and catering department after construction”. 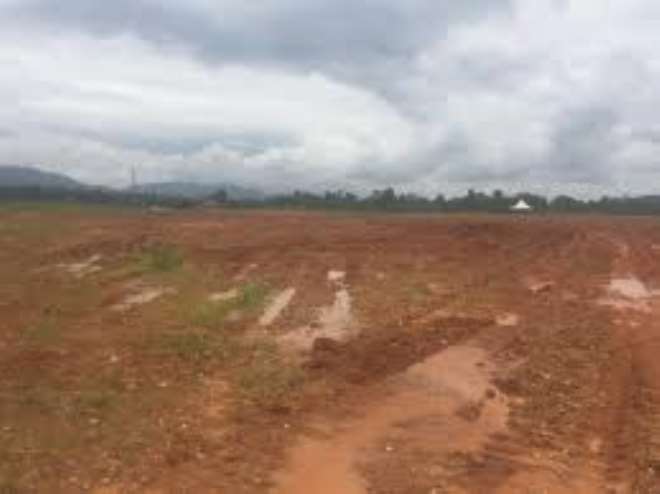 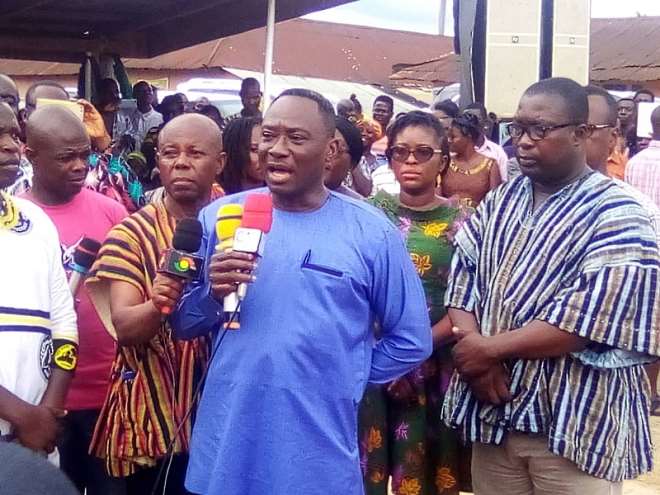