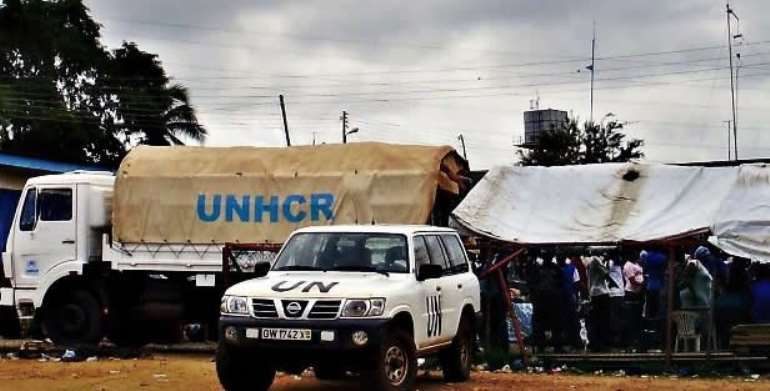 The Ghana Refugee Board (GRB) says the Buduburam settlement camp established since 1990 is not closed but still operational with about 1,300 occupants officially recognised by the Board.

Of the total numbers that are of concern to the Board, about 600 are refugees, and the rest are those that opted to locally integrate following the end of the refugees.

Mr Tetteh Padi, the Programme Coordinator at the GRB speaking in an interview said processes were ongoing to ensure that the population of concern was supported to find an alternative residence.

He explained that as a result, the GRB had not been able to take a decision whether to handed over the 141-acre piece of land that once housed some 12,000 refugees from Liberia who fled their country during the first and second Liberian Civil War back to the original owners or not.

“Those who want to locally integrate, we have recently received the passport of some from Liberia and we are working on issuing them with a resident permit,” he said.

Mr Padi said as a proactive measure to halt the disturbing trend of alleged armed robbery incidence and drug peddling in the area, the Board had put together a committee to determine what should be done with the land when the refugees were moved.

“We have recognized the fact that there are so many people there who should not be there and all the criminals. It is not only Liberian refugees, but there are also some other nationals, Ivorian and Togolese refugees. We did not send them there but because they knew it was a camp they are seeking refuge there.

Barring any last minutes hitch, the Committee task to make recommendations on the future status and use of the Buduburum Settlement land will submit its report before September 30, Mr Padi said.