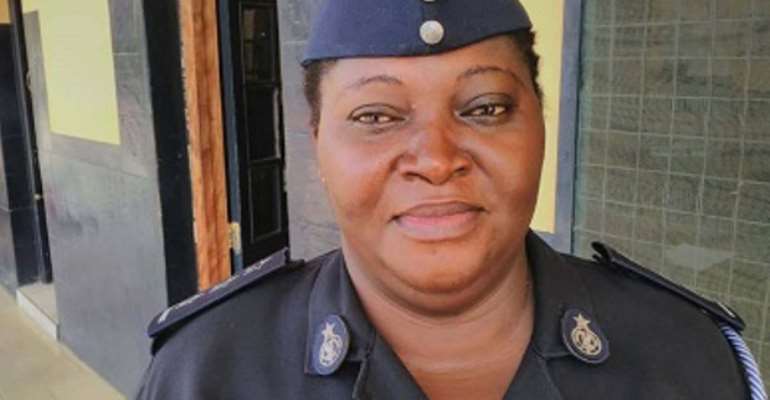 Another joint security operation, dubbed 'Operation Calm Life' by the military and police at New Takoradi in the Sekondi-Takoradi Metropolis of the Western Region, has led to the arrest of 43 more suspects in their various hideouts.

It would be recalled that about 213 persons suspected to be engaging in crime and other crime-related activities were rounded up in a similar joint security operation in the Sekondi-Takoradi metropolis about a week ago.

The latest arrest comprised 34 men and nine women and the operation was embarked upon by about 400 personnel of the Western Regional Security Council (REGSEC).

DSP Olivia Ewurabena Adiku, Western Regional Police Public Relations Officer, who disclosed this to DAILY GUIDE in an interview, explained that the operation aimed at halting or minimizing criminal activities in the region would continue.

She noted that the latest operation was coordinated from the Western Naval Command – with the security personnel drawn from the Ghana Armed Forces and Ghana Police Service, including Marine Police.

She pointed out that the suspects would be screened and those found culpable would be prosecuted.

Meanwhile, DSP Adiku pointed out, that 35 persons out of the 213 suspects arrested during the first operation at Sekondi European Town and Fishing Harbour had been put before the Takoradi Circuit Court 'A', for various offences.

According to the Police PRO, the accused persons had since been remanded into police custody to re-appear on September, 26, 2019.