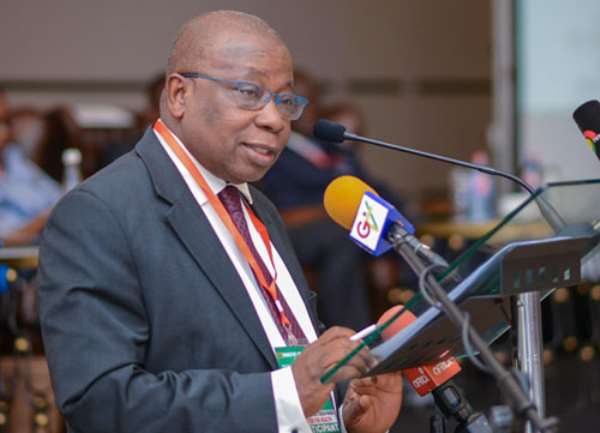 The Ministry of Health and the Ghana Health Service, has distributed a total of 17 brand new Toyota Hilux vehicles to district health facilities in the Ashanti Region.

The others are; Obuasi Municipality, Bosomtwe, Atwima Mponua, Sekyere East and Asante-Akim South, among others.

The delivery of the vehicles is to aid efficient and optimal public health delivery in the respective areas of operation.

Provided at the cost of GHȼ3,214,976.08, the vehicles are expected to boost disease surveillance, monitoring and supervision, as well as enhance efficient delivery and distribution of logistics.

Deputy Ashanti Regional Minister, Elizabeth Agyemang, presenting the items at a brief ceremony in Kumasi, said the gesture was part of government's efforts to provide optimal healthcare to people living in deprived and remote communities.

She said the government intended to provide all the 43 Districts in region with vehicles, but priority had been given to those areas in dire need, promising that the others would receive theirs in due course.

Mrs Agyemang emphasized that the vehicles were not for private use and called on the beneficiary districts to use them for the intended purposes.

Ashanti Regional Director of Health Services, Dr. Emmanuel Tenkorang, who received the vehicles on behalf of the beneficiary districts, expressed appreciation to the government for its commitment to effective healthcare delivery in the Ashanti Region.